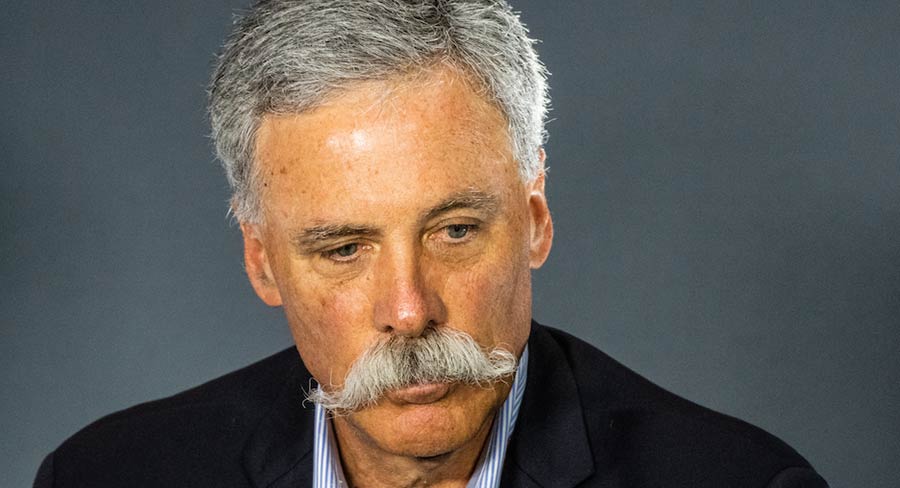 Just days after visiting Melbourne in his role as chairman and CEO of Forumla 1, Chase Carey has joined the board of the new Fox Corporation.

On its first day of trading after selling of many assets to Disney, the new-look Fox also announced the appointment of Anne Dias, Roland A Hernandez and Paul D Ryan to its board of directors.

Lachlan Murdoch, Fox chairman and CEO commented: “We are thrilled to welcome our new colleagues to the FOX board. We look forward to working with and being guided by them as we begin a new chapter, steadfastly committed to providing the best in news, sports and entertainment programming.”