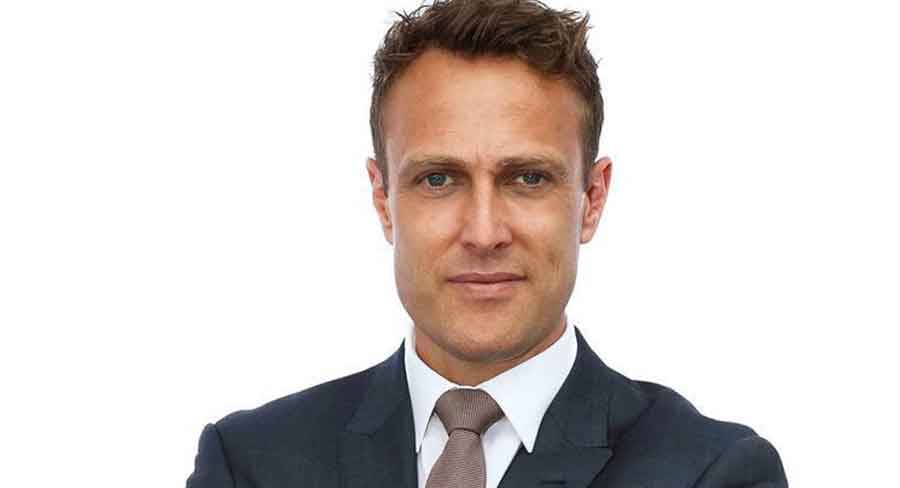 Channel Seven has welcomed Olympian and seasoned broadcaster Matt Shirvington to the network.

In his new role role, Shirvington joins Australia’s #1 news team and will also be part of Seven’s commentary team for the rescheduled Tokyo 2020 Olympic and Paralympic Games.

In a sporting career spanning two decades, Shirvington brings with him more than 10 years’ experience presenting and reporting from some of the world’s biggest sporting events including multiple Olympic and Commonwealth Games.

“I couldn’t be more excited to start this new chapter at Channel Seven,” Shirvington said.

“To be working in a newsroom alongside the best in the business is a privilege.

“It’s a return of sorts, having begun my television career with Seven.

“And it would be no surprise that as an Olympian, being able to work on another Games coverage is exactly where I want to be.

“I have gained a wealth of experience from my time at Foxtel and Fox Sports, for which I am grateful, which will only strengthen my contribution to the 7NEWS team.”

“Matt brings a wealth of experience and energy to our superb team,” McPherson said.

“The drive and commitment required to be an elite athlete has benchmarked Matt’s broadcasting career.

“Instilled qualities to be the best at what he does with a Sydney and sporting pedigree across athletics, rugby league, Australian Rules and rugby.

“This is an exciting new beginning for our 7NEWS sport department, 7Sport and Matt.”

Sydney News director Jason Morrison added: “Matt has proven himself to be a champion in everything he’s tackled, and he’s excelled in his media career. We can’t wait to have him working with Mel McLaughlin and our sports team.”

Born and raised in Sydney’s north-east, Matt Shirvington is one of the greats of Australian track and field and represented his country at the 2000 Sydney Olympic Games, the 1998 and 2006 Commonwealth Games and seven World Championships.

He began his media career with the Seven Network in 2005 as a host and reporter on Beyond Tomorrow before joining Sky News in 2009. Since 2013, Shirvington has been a mainstay of Fox Sports NRL coverage, most recently as host of NRL Tonight.