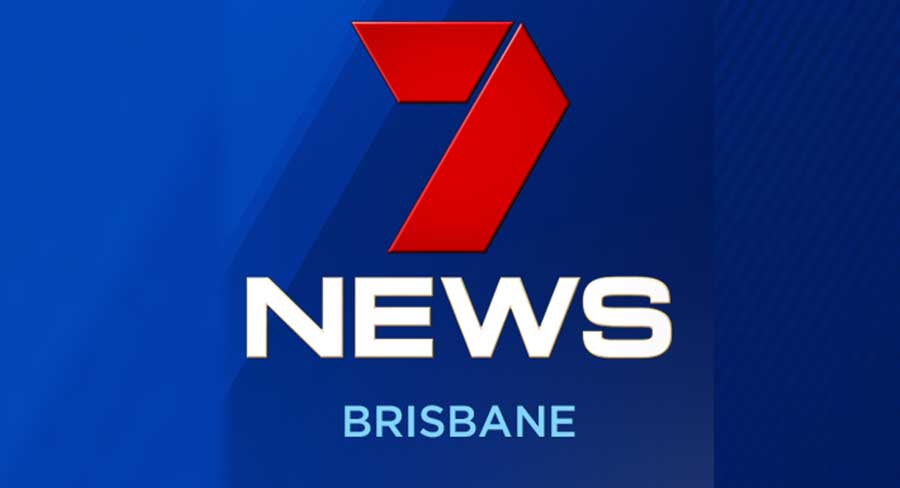 • An ACMA investigation found there was a breach of the privacy of two QBCC staff members.

The Australian Communications and Media Authority (ACMA) has found Channel Seven News Brisbane breached privacy and impartiality rules during two news programs which related to the Queensland Building and Construction Commission (QBCC), broadcast on 30 and 31 July 2019.

An ACMA investigation found there was a breach of the privacy of two QBCC staff members. The news story on 30 July contained images of their names, job titles and signatures which was unnecessary and not in the public interest.

The investigation also found Channel Seven News Brisbane was not fair and impartial in its presentation of allegations on 31July of QBCC’s handling of a customer complaint.

ACMA chair Nerida O’Loughlin said broadcasters need to adhere to the regulations set out in their relevant codes of practice.

“The Commercial Television Code of Practice has clear definitions of what is acceptable to broadcast. Channel Seven News Brisbane failed to meet its obligations under the Code,” O’Loughlin said.

“By failing to give the QBCC the opportunity to respond to the allegations aired in the 31 July news story, it failed to present the news fairly and impartially.”

Channel Seven News Brisbane will circulate a copy of the ACMA’s finding to news editorial staff within Seven Brisbane and include the decision and its reasoning in its staff Code training. Given Seven’s record of code compliance, the ACMA considers those actions are sufficient remedial actions in the circumstances.