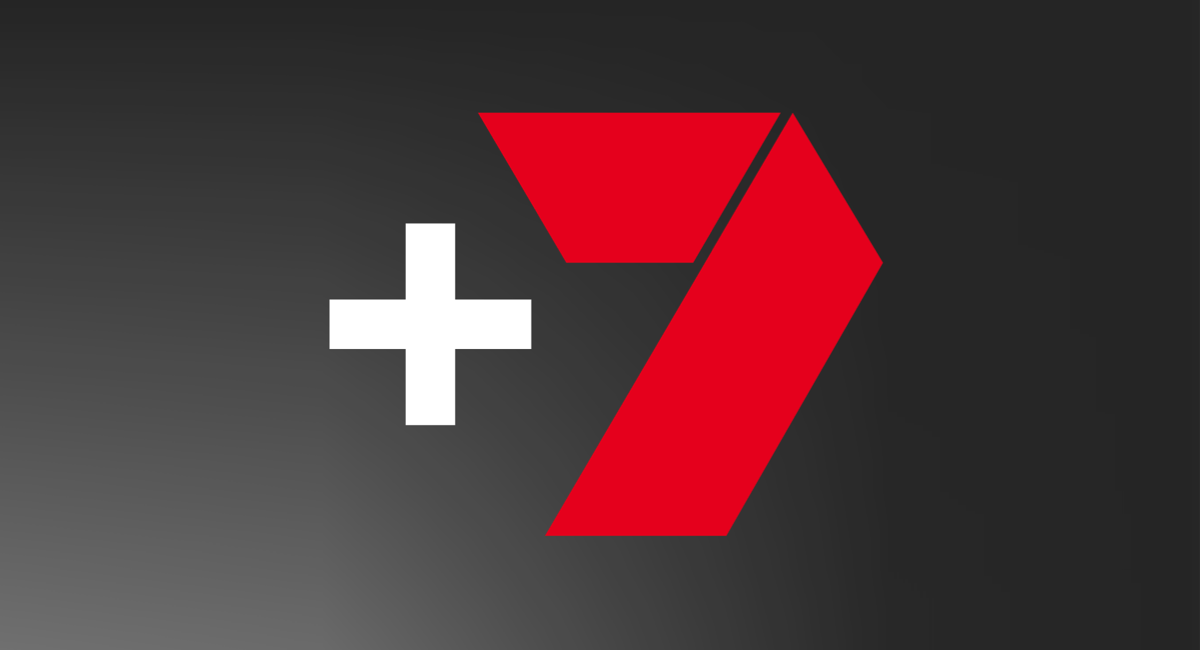 The agreement, which coincides with the completion of Verizon’s acquisition of Yahoo Inc. and the formation of Oath, will see Seven West Media and AOL/Verizon continue to invest in the market-leading Yahoo7 joint venture in Australia.

Under the new agreement, Seven will launch and market its own long-form catch-up TV service with TV content currently on PLUS7 and offer that exclusively through a separate, new and fully owned Seven platform within six months.

The Yahoo7 JV will be tasked with exploring new opportunities with a broader content set including content from AOL/Verizon.

Kurt Burnette, chief revenue officer for Seven West Media, said, “Our JV partners own and operate one of the world’s largest digital advertising businesses and we look forward to driving home this leadership in local and global-best content, technology and innovation.

“Australia’s number one television network will now be even more seamlessly connected and sold with the number one commercial catch-up TV service delivering the most effective ‘total video’ results for advertisers. The Seven team will continue its selling across all screens as has been the case for sport, sponsorship and integration and that will now extend and apply to all long-form Seven content online.”