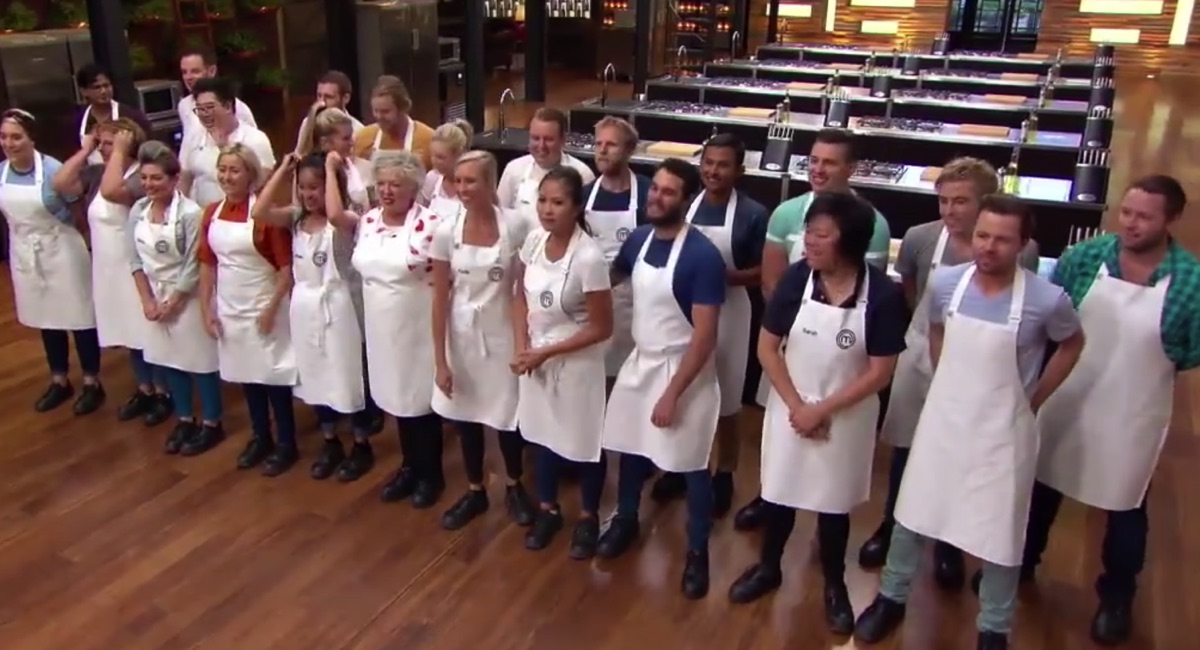 Running a media business is a massive challenge these days with so many competing offerings on a multitude of delivery platforms trying to attract audiences. When it comes to digital disruption, television is right up there.

Network Ten is facing the threat of involuntary administration this week yet last night the FTA broadcaster delivered the #1 non-news show, which helped push the primary channel to rank #1 in Melbourne and saw it rank a very competitive third across the metro markets.

Home and Away climbed a little higher after Monday with 787,000.

House Rules was down significantly week-on-week with the Top 10 Reveals special on 771,000 after 1.08m watched a regular episode on Tuesday last week.

First Dates followed with its audience dropping too, albeit not so dramatically. Week-on-week the show fell from 589,000 to 534,000.

A Current Affair was just on 900,000 with a special report on pay-TV wars with contributions from two of Australia’s finest – Andrew Mercado and Trevor Long – talking about the best content deals available from the likes of Stan, Netflix and Foxtel.

20 To One managed to hold its audience from last week, attracting 526,000 metro viewers last night.

On Nine multichannel GO!, its coverage of the Socceroos v Brazil game attracted an impressive 221,000.

The second chance episode of MasterChef saw previously eliminated contestants given an opportunity to return to the program. The show was #1 after 7pm, which also makes it the #1 non-news show yesterday. It was also a second consecutive Tuesday audience over 900,000 for the series.