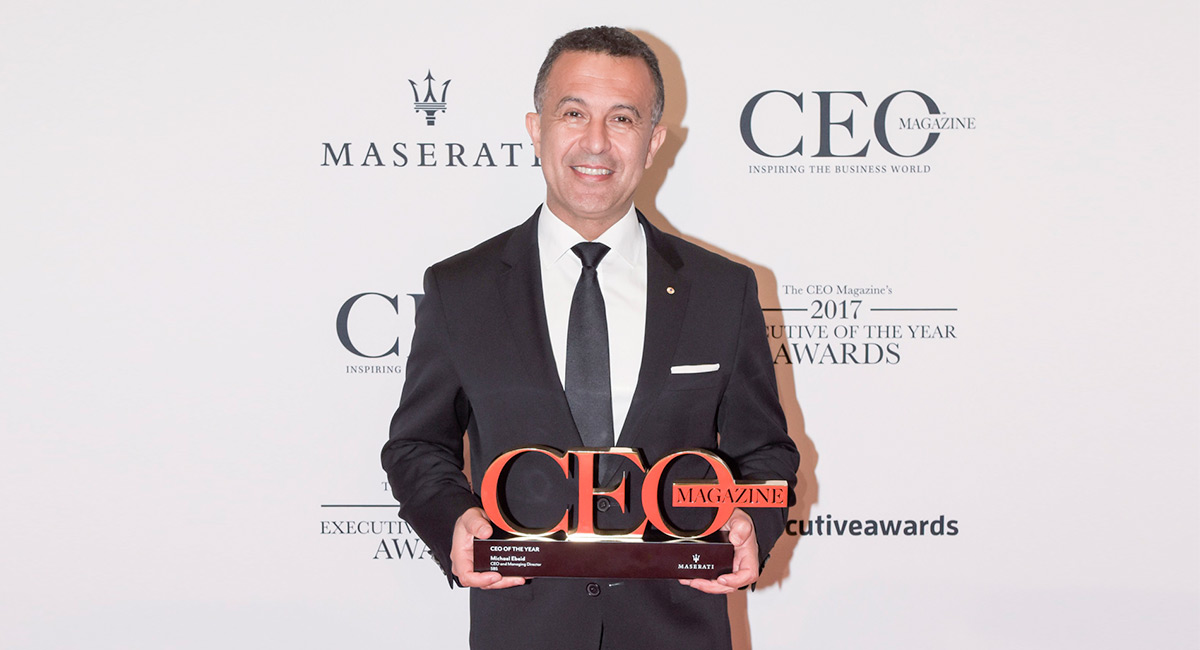 This year The CEO Magazine has new hosts and new judges, plus a new category.

Applications are now open for The CEO Magazine’s 2018 Executive of the Year Awards.

This year The CEO Magazine has new hosts and new judges, plus a new category that recognises quality teaching practices and outstanding contributions to student learning.

The seventh annual Executive of the Year Awards recognise the achievements of leaders and professionals over the past year, and the contributions they have made to their companies across industry-specific categories, as well as job-specific and recognition awards, and the major award, CEO of the Year.

The 2018 event will be held at ICC Sydney on Wednesday November 21 with new hosts, Seven’s The Morning Show hosts Kylie Gillies and Larry Emdur.