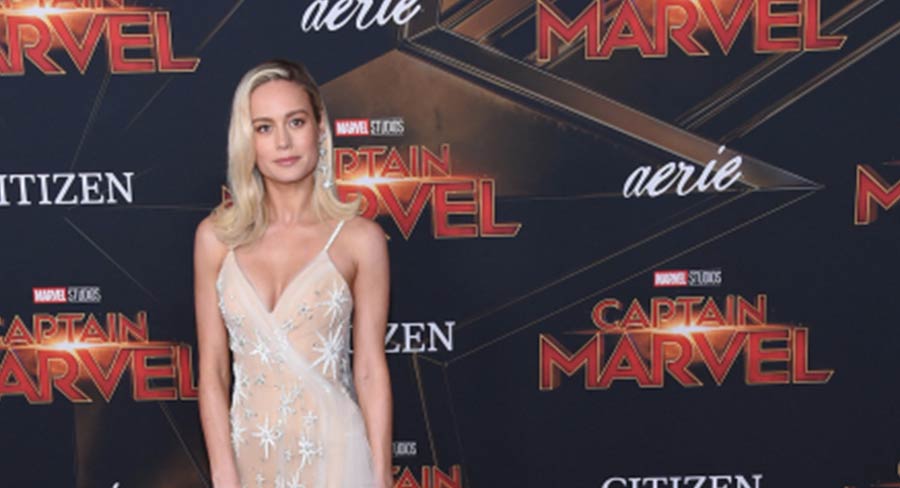 • The new movie was the only major release on the weekend.

After a quiet two weeks, Walt Disney put a smile on the face of cinema operators as its Captain Marvel fired up ticket sales across the four-day weekend.

The new movie was the only major release on the weekend. It was the best weekend since mid-January when Glass opened at #1 and eight other movies also took over $1m. Both that January weekend and this recent March weekend saw the total of the top 20 films over $18m – this weekend there was just one film passing $1m.

Guy Burbidge, managing director of Val Morgan, commented on the opening weekend and said there is plenty more to come this year: “We are very excited with the numbers from the opening weekend of Captain Marvel. It is the biggest opening weekend for a film with an unknown character and storyline. It is the fifth biggest opening for Marvel Cinematic Universe. This is the first of many ‘super bowl’ moments in cinema this year with Avengers following in April, Lion King in July and Star Wars in November – 2019 is proving to be one of the biggest years for audience and box office in recent times.”

This was the first weekend this year that only one movie took over $1m – but what a movie it is. Brie Larson inspired many ticket buyers to check out the new movie which boasts a strong supporting cast – Samuel L. Jackson, Ben Mendelsohn, Djimon Hounsou, Lee Pace, Lashana Lynch, Gemma Chan, Annette Bening, Clark Gregg and Jude Law.

The movie has had the biggest weekend by far of any new release this year and it has had the sixth biggest international opening ever. The Australian opening was just $1.3m short of cracking the top 10 highest grossing weekend ever. Walt Disney opened the film on 862 screens – easily a record this year after Aquaman opened on 632 screens. However Aquaman had a better screen average on the New Year’s Eve weekend with $17,827 per screen compared to Captain Marvel’s $15,772.

A drop from top spot this weekend as the dollars dried up to the tune of 68%. Screen average was just over $1,800 with its total after four weeks just over $10m.