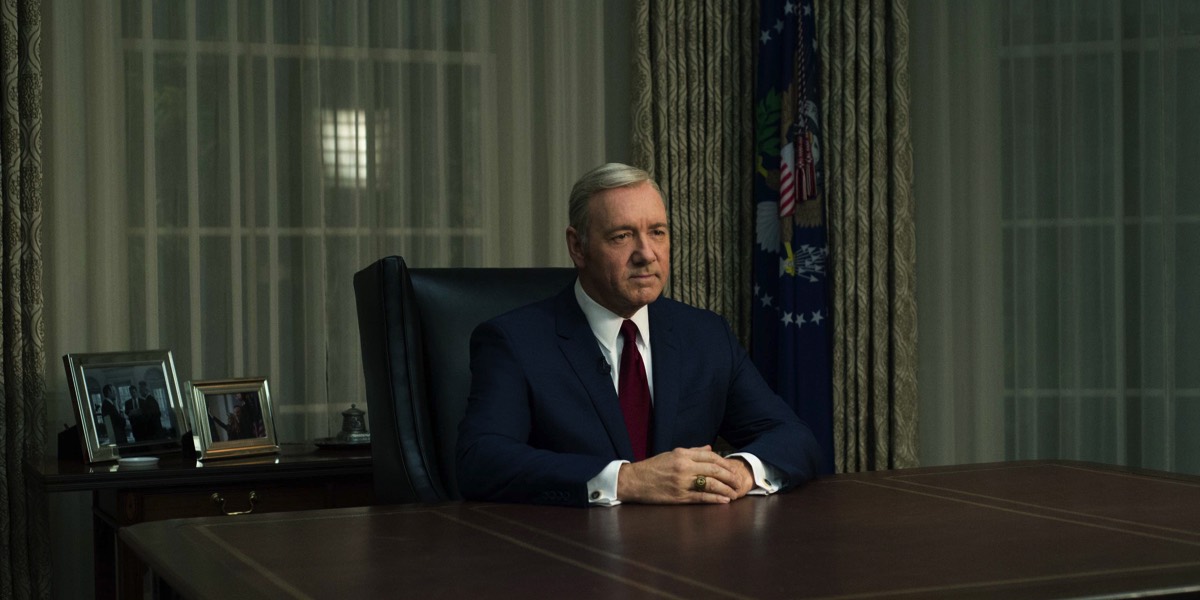 Netflix has been ranked #1 for overall customer satisfaction

The highlights from the report are reproduced below:

Australians now have an abundance of TV services to choose from, giving us more content than you can shake an older fashioned remote control at. So which is rated highest?

Aussies have their say on paid TV services.

It’s been exactly a year since the term “subscription video on demand” entered the mainstream public consciousness. Sure, some Australians had been enjoying the best that Netflix had to offer by flouting the copyright rules and accessing the US library of movies and TV shows for some time, but it wasn’t until the streaming service officially launched Down Under that things really got interesting…

You’ll be hard pressed to find anyone in Australia who hasn’t heard of Netflix now, or at least one of its rival services that arrived in the months preceding April 2015. So, now that Netflix has its feet under the table in millions of Australian households, how popular is the streaming service proving, and how does it compare to Stan and Presto, as well as Quickflix and Foxtel?

At Canstar Blue, we decided to gauge the public perception of these paid TV services, to find out if Netflix really was the king of the content castle, or whether another service was in fact winning the battle for our TV screens (or devices). To do that, we asked almost 2,000 Australians adults to rate the subscription service they use across all of the important variables – value for money, range of content, new release availability, ease of signup and overall customer satisfaction. This produced a comparative set of ratings, showing how each service was rated by its users.

The results were intriguing, with Foxtel rated best at delivering new content – and an extensive range of TV shows and movies – while Stan performed well in achieving four stars for value for money and overall satisfaction. However, no group was happier than Netflix subscribers, with the content colossus receiving top marks for its easy sign-up process, value for money and overall streaming satisfaction.

Not only does Netflix boast a significant range of TV shows and movies, but it’s also popular for its exclusive ‘Netflix Originals’ including shows like House of Cards, Orange is the New Black and Narcos. Netflix is a pioneer in content simplicity, providing its service on a rolling monthly contract which can be cancelled and restarted at any time. It offers a free one-month trial when you first register and operates a three-tier pricing system once the trial ends, with each tier offering a different streaming quality and number of streams per household (i.e. how many screens/devices you can watch on at the same time). The tier prices are as follows:

The free month at the start of your subscription is a nice bonus, but keep in mind that, if you don’t plan on continuing through to the paying stage, you will need to cancel your subscription before the 30-day period is up. Otherwise, your credit card will be charged for the next month.

Since its launch, Stan’s major selling point has been that it owns the local rights to Breaking Bad and its spin-off show, Better Call Saul. But it also boasts a number of other hit TV shows, such as Californication and Dexter, plus numerous blockbuster movies, most notably The Hunger Games series, Mad Max: Fury Road and The Wolf of Wall Street. Unlike Netflix, Stan comes with just one set price, $10 per month, which allows you to watch in HD quality and from up to three devices at the same time.

Like Netflix, Stan is also a non-contract subscription service which means you can cancel at any time following your first month free trial. And also remember to unsubscribe before the 30 day period is up if you don’t want to continue. Otherwise, you will be charged for the next month.

Presto may lack some of the blockbuster TV shows and movies that you’ll get with Netflix or Stan, but what it takes in quality it makes up for in terms of quantity, with a huge range of content to choose from. Presto currently names its most “bingeworthy” TV shows as Scandal, Mr. Robot, The Affair and True Detective, while must see movies include The Theory of Everything, Fifty Shades of Grey, Pitch Perfect 2 and Paddington. Presto’s movie and TV show content libraries are available to watch through one of three subscription options as follows:

Presto also offers a one month free trial but remember to unsubscribe before the period is up if you don’t want to start paying for the content.

Foxtel may be a slightly different proposition to the streaming services on this list, but it is nevertheless still competing for the same TV entertainment dollars. One of the broadcaster’s main selling points is its rights to live sporting events, including NRL, AFL and Super Rugby matches, plus Formula 1 and V8 Supercars motor racing championships, A League soccer and international cricket. Foxtel is also the Australian home to a number of hit TV shows – the most notable being Game of Thrones – and brand new movie releases. Foxtel also boasts a number of news, kids, entertainment and lifestyle channels.

Foxtel is currently available with no lock-in contract, with prices varying dependent on the TV packages you wish to subscribe to. Customers are able to ‘build their own’ plans by picking and choosing from its range of entertainment packs, like movies, sports, drama and documentaries, or they can select from a range of TV combos, with prices starting at $25 per month and gradually rising to $70. Foxtel also provides a broadband service and therefore offers bundled plans for internet, phone and TV. Existing customers can also pay extra for Foxtel Play – a service that allows you to stream TV content on the go through various devices.

Read the full report and a summary of the Canstar Blue survey findings here.