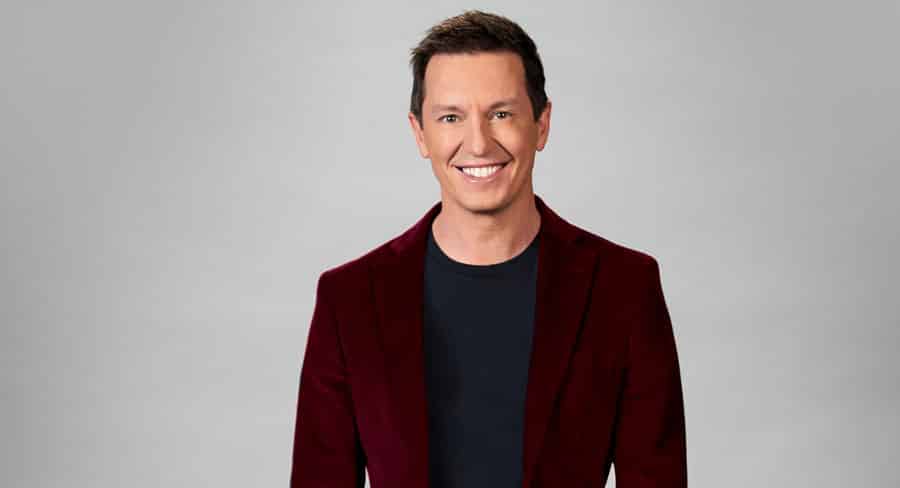 • The warning light was how small that first episode audience was.

It was perhaps the riskiest commission of all the 2018 Pilot Week programs. Despite delivering the smallest audience of all the Pilot Week commissions last year, Network 10 saw a glimmer of something worth pursuing with the Rove McManus-hosted Bring Back Saturday Night.

The show finally returned exactly a year after the initial pilot, rebadged as Saturday Night Rove, and the audience for the first episode crept higher by the smallest of margins year-on-year. The format was different, the team had been tweaked and there was some optimism the show might grow from there.

The warning light was how small that first episode audience was. Many new series deliver their biggest audiences with the first episode as viewers sample the product before the numbers slip back a little until they level off.

TV Tonight has reported that audience checkout for episode two was enough for Rove and 10 to pull the plug:

The lower numbers this week come despite no AFL or cricket in the same slot.

Rove McManus said, “It was clear looking at the numbers that the audience we hoped would find a free-wheeling live show on a Saturday night just weren’t there. We spoke with 10 today and we both called it.

“The opportunity to play live in front of Australia again was fun, no matter how brief, and I would like to thank my amazing co-stars, the behind the scenes team and everyone at 10 who got behind Saturday Night Rove.”

A Network 10 spokesperson said, “Unfortunately Saturday Night Rove hasn’t resonated with viewers the way we had hoped, so Rove and 10 have made the decision to remove it from the schedule. Rove is a sensational entertainer and a close friend of 10, and we thank him for all his hard work, and all the laughs, on Saturday Night Rove.”