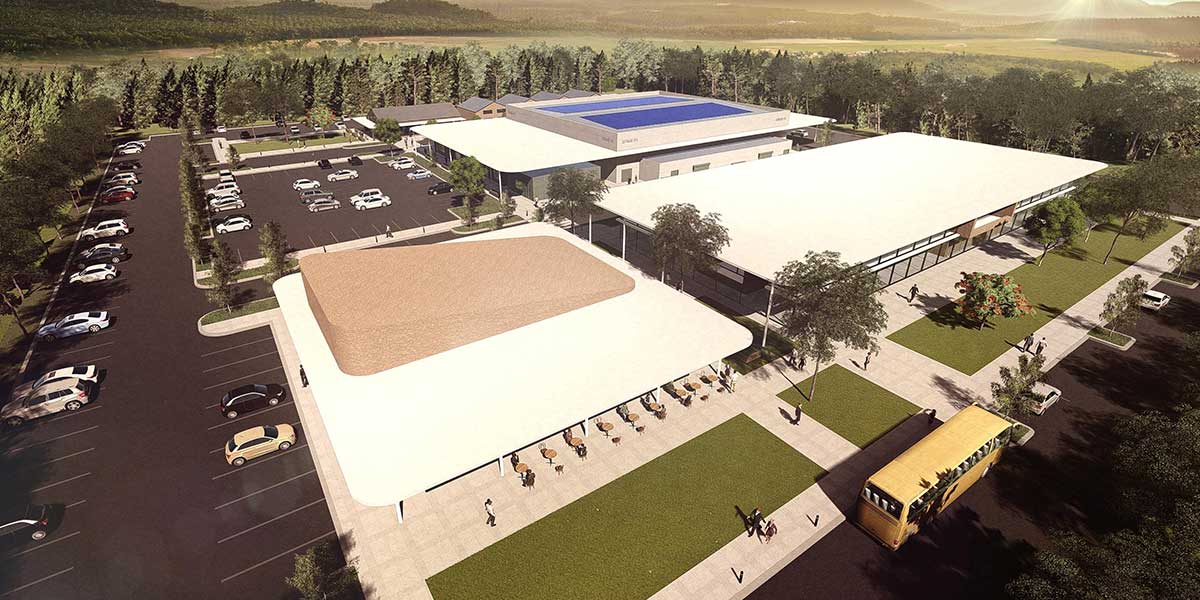 After more than four years in development, Byron Studios has now opened its doors to Australia and the world, to become Australia’s most iconic regional hub of expertise and creativity in film and TV production, as well as providing opportunities for photo, advertising, fashion and corporate events, art or music extravaganzas.

This facility will be a catalyst to attract world class talent and business to the Ballina, Byron Bay and Northern Rivers region. It aims to be an artistic precinct to serve all levels of creativity and community.

Dubbed ‘The Utopia Coast’ by Vanity Fair, the subtropical region of the far North Coast of NSW, is starting to generate enormous interest as a filming destination – for Australian productions and projects from international companies.

The Northern Rivers region offers a wide range of stunning landscapes including beaches, rolling rural vistas, historical towns and structures – all situated in an ideal climate for filming.

With government funded location incentives and regional rebates, major film studios being expensive and booked out and its proximity to three airports (Ballina, Gold Coast and Brisbane), Byron Studios and the Northern Rivers region are proving to be an ideal place for the film and TV industry seeking a (COVID) safe infrastructure, away from big cities.