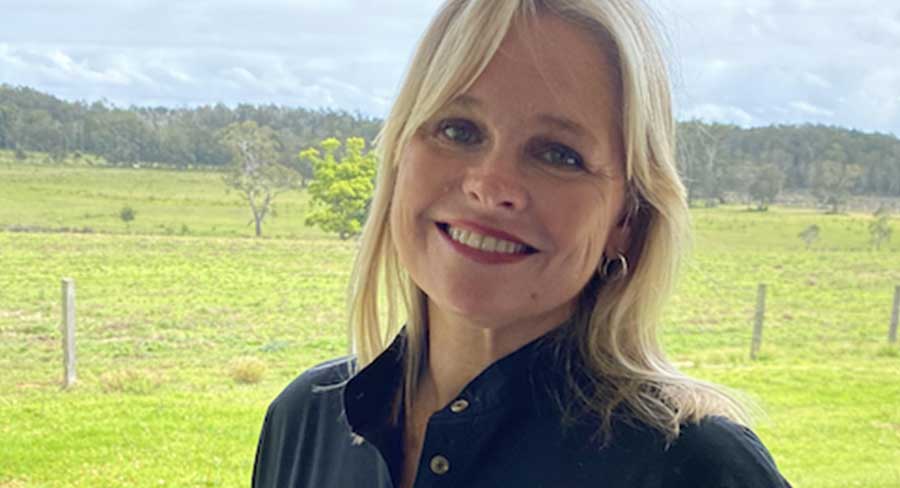 “Our focus has been to listen to the people and build a local team, which will focus on local stories”

Two weeks after confirming an expansion of its metro footprint in the northern beaches of Sydney, ACM has confirmed that it will launch a new print and digital publication in the Northern Rivers region of NSW, covering areas including Lismore, Ballina, Richmond River and Byron Bay.

Executive chairman Antony Catalano said: “Being a local business owner and having spent many years coming to the Byron area, I couldn’t be happier to be launching a new publication in the area I care so much about.

“Our focus has been to listen to the people and build a local team, which will focus on local stories, issues and the region’s best real estate. We’ve been lucky enough to secure experienced journalist, editor and columnist Sophie Moeller (pictured) to lead the editorial team. I would personally like to welcome Sophie to the team.” 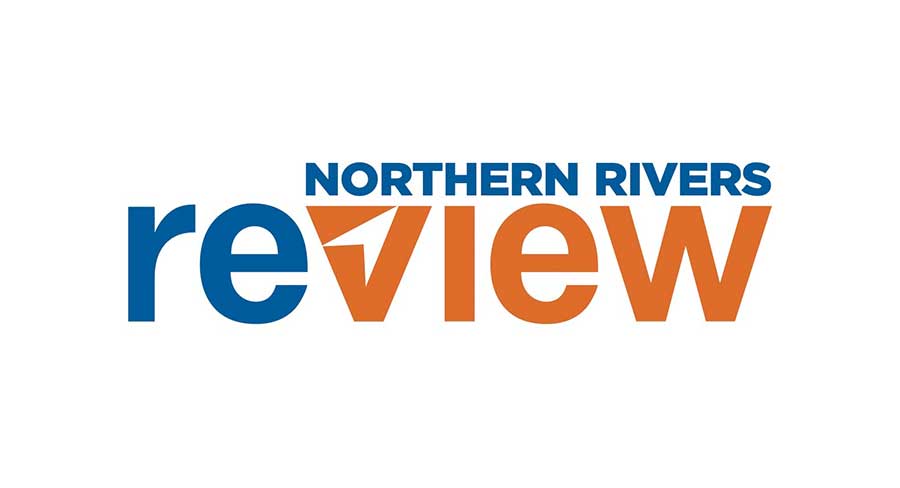 Moeller has had a long career in journalism that has taken her around the world, from The Australian to The Times in London. She has also been a columnist for The Sunday Telegraph and Pacific Magazines but, for the past three years, it has been her editorship of The Lismore Echo that has fuelled her passion for local stories reflecting life in a thriving community.

Moeller said: “I am so excited to get this lifestyle magazine off the ground to tell the stories that make The Northern Rivers the place where everyone wants to be and live.

“There’s no coincidence our airport is one of the busiest in the country right now. People come to the far north corner of NSW because they want to experience a way of life that is ‘real’. The Northern Rivers Review will be as unique as its environment. It will not only help local journalism but celebrate its people, rural produce, industries, arts and events, tourism, not to mention its beautiful rolling blue and green real estate.”

The new title rolls out weekly on a Thursday from October 29 with a $2 cover price in print and a $2 weekly digital subscription. It will tap into ACM’s 170 titles across the country, and will also have access to its sales force and its nation-wide team of more than 600 journalists.

Rod Harris, ACM’s commercial director in the Northern Rivers, added: “We feel the time is right to launch into the Northern NSW market with our new local news and lifestyle brand, which readers will engage with from day one.

“The market is proving resilient in so many ways during this period, and the outlook for population growth and economic certainty makes the Northern Rivers Review a credible environment for local and national advertisers to share their messages.

“Our bundled real estate offer through realestateview.com.au is like no other in the Northern Rivers, and presents the opportunity for vendors to connect with buyers at different stages of the property journey.”