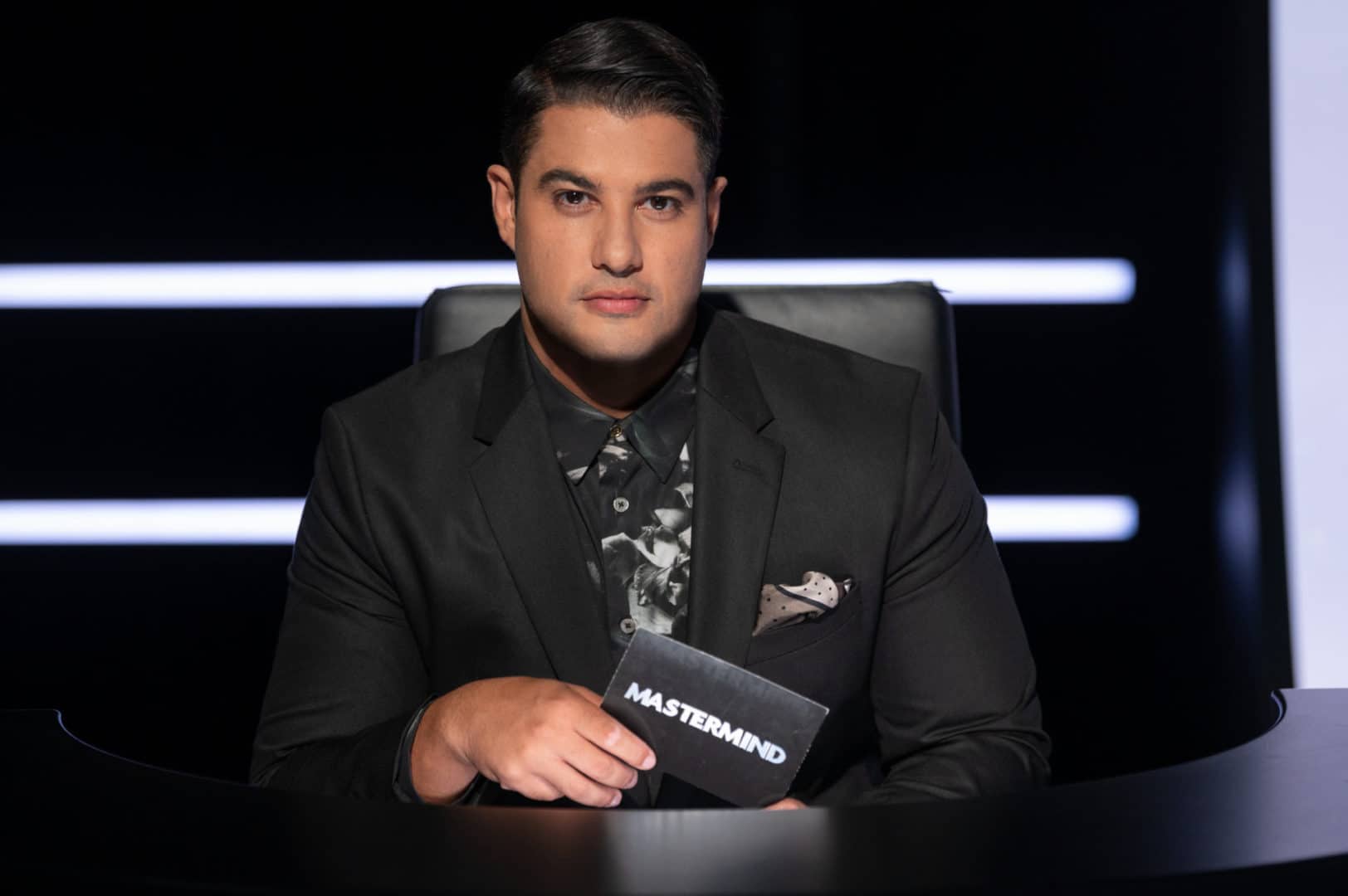 Quiz show Mastermind is returning to SBS Monday, February 15 at 6pm with Season 2 finals, and a new season with a new host to premiere the following week.

Last year’s finals results still haven’t been announced after filming for the quiz show was delayed due to COVID-19. After almost a 12 month wait, the winner of the 2020 season of Mastermind will finally be crowned.

Jennifer Byrne will return as quizmaster for finals week before handing over the reins to Walkley award winning journalist, Marc Fennell, who will helm the third season from Monday 22 February. Marc, best known for The Feed (SBS) and Download This Show (ABC), has filled in as the Mastermind quizmaster before, for a short but successful stint in 2019.

Marc Fennell said: “I think Mastermind is a genuine insight into Australia’s psyche. Every one of us has that one obsession, that one thing we know and love above all things. The best part of being the quizmaster is seeing the wild diversity of obsessions and topics that the contenders bring with them. But make no mistake, it is the toughest quiz show on Australian television. I’ve been both a fill-in host and celebrity contender on Mastermind Australia, I know first-hand how intimidating it can be. While I may be the one holding the questions, I truly marvel at the gumption of the contenders. It’s going to be intense.”

SBS Commissioning Editor, Josh Martin, said: “It’s been a long wait, but we’re thrilled to finally be presenting the 2020 Mastermind winner. Jennifer has expertly quizzed contenders since we re-launched Mastermind to Australian audiences in 2019. She leant the show her considerable intellect, warmth, and authority and we thank her for the instrumental role she has played in the show’s success. We’re excited that the quizmaster baton will be passed on to SBS’s own Marc Fennell, no stranger himself to the Mastermind hosting role, who will bring his own unique style and energy to this one-of-a-kind quiz show.”

Specialist subjects for finals week will include the Kokoda Track Campaign, The Wombat, Monty Python’s Life of Brian, The Kingkiller Chronicle, Casablanca, Ozzy Osborne, Joan of Arc and the Spike Milligan War Memoirs.