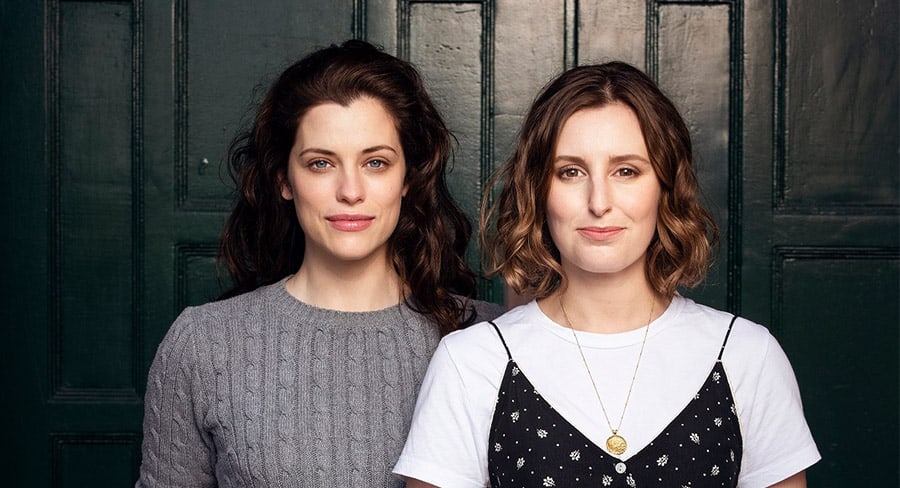 Aussie dramas on demand, and free to watch

It’s been another long, hot, Australian summer, and there’s only so much backyard cricket you can play. If you’re looking to beat the heat (or stay out of the summer storms), then 10 Play has a comprehensive list of Australian dramas to watch.

There are nostalgic options like Debbie and Sue causing mayhem in Cronulla with Puberty Blues, or the mysterious goings on in the town of Echo Point.

There are also a number of classics available for a re-watch, including The Secret Life of Us, Love My Way, and the axed-far-too-soon Rush. The show may have ended on a cliffhanger that had a lot of fans desperate for answers, but the ride to get there is still just as worth it.

There is also the modern take on an Australian classic, Wake In Fright. Often held up as one of the most unsettling Australian stories of all time, the 2017 miniseries is based on Kenneth Cook’s 1961 novel and its 1971 film adaptation, both of the same name.

Speaking of modern takes, A Beautiful Lie is a reimagining of Tolstoy’s Anna Karenina, set in contemporary middle-class life and explores what it means to be happy and unhappy in love.

And if you’re after something to cleanse your palette, full seasons of MasterChef Australia are available to inspire you to get into the kitchen and dust off that apron.

If you ate our way through your binge-list quicker than you thought you would, then 10 Play has enough Aussie drama content to keep you satisfied.

10 Play has your favourite Australian dramas on demand, and free to watch.

The Secret Life of Us

The Secrets She Keeps

Out of the Blue