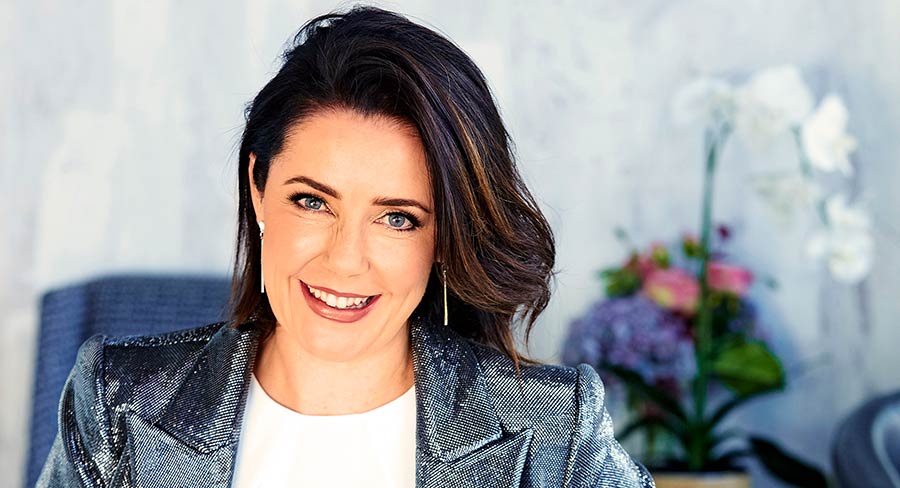 • It’s not all Karl and Jackie O: Flagship Bauer weekly is all about variety

It was 2009 when Fiona Connolly took over editing Woman’s Day magazine, with the current editor-in-chief set to pass a decade in charge next year.

Despite the extra duties, Connolly told Mediaweek the emphasis remains on her Woman’s Day duties. “There is no question that has to be my focus, but it has been great to be able to pass on some of the learnings I’ve had to the team at NW and OK!.”

Connolly said the centralised team makes perfect sense, “particularly in terms of picture buying and repurposing content opportunities. It is also good to be able to position all three in the marketplace to make sure we are not eating each other alive. We want to make sure we complement each other in everything from storylines to photos.

“Bauer wants to make sure we speak to as many readers across the category as we can.”

Going through the archives for the 70th anniversary edition of Woman’s Day this week gave Connolly and the team time to reflect on the brand today and what made it a companion for many Australian women over the decades. “An anniversary like this makes you have a think about where you have been and where you are going,” said Connolly. “The biggest impact for me was a reminder of the real life stories published over the decades. I realised just how many Australian women we have spoken to and who have filled the pages of the magazines.

“They have been such a part of this iconic brand and how blessed and lucky we have been to have them in there. It made me realise we definitely need to continue that tradition and focus on continuing to search for those incredibly inspiring women into our next decade.”

In seven decades many of the editorial highlights remain constant. “Woman’s Day has always been about variety. It wouldn’t have been such a successful brand for so many years if it hadn’t provided that breadth of content over the years. It is a model that is unique to Australia. There are niche celebrity titles in the US and the UK, but there are very few that combine everything from celebrity to real life to puzzles and lifestyle.

“Within that lifestyle category there are so many pillars from food to homes, pets, fashion and food.”

There have been some casualties along the way though. “We certainly don’t do as much knitting these days,” said Connolly. “You won’t find many patterns or embroidery either unless it is a special occasion, like a royal baby and we cover knitting baby clothes.”

There has been a stronger focus on celebrities in some decades, noted Connolly. “That was the case particularly when Nene King was in charge of the title.”

After her five years editing News Corp’s Confidential brand before joining Bauer, there are few better schooled in the public appetite for celebrity than Connolly.

Nene King used to make sure readers got plenty of the British Royal Family too, although Connolly reckons this year in particular there have been more royals perhaps than ever before.

As to how good the royals have been this year, Connolly said: “The British royal family has been more of a gift than you can imagine. We could not have asked for more – two weddings in the past few months, babies and then the tours. We have been very lucky.”

Celebrities in the spotlight now often engage with the title too. Some more forcefully than others – from Rebel Wilson to more recent feedback from Karl Stefanovic and Jackie O.

Although the readership and circulation figures are well down from the glory days (Australian publishers no longer reveal circulation data), Connolly said she is very confident about the future of the print edition. “I’d like to think the lights would never go out. Largely because of the variety I speak of, there remains a strong desire for many women to escape through the pages of the magazine in a way they can’t in electronic form.

“I am always on the lookout for people engaging with our brand and I see it everywhere from on aeroplanes to beaches in the summer. Readers enjoy the escape from their daily routines, which is something that can be best delivered in print.”

While readership of many magazines is stronger with older readers, Connolly has been doing much work with her titles about attracting younger readers to the brands. “We look at shifting readers from one title to another as they move through their life stages and that is one of the reasons we created the category.

“Woman’s Day has been historically read across different generations of Australian women and is handed down from one to the other.

“We have been holding some really heartwarming focus groups around the country including regional areas.

“One of the familiar phrases I was hearing was that ‘I always buy Woman’s Day because my mum did and it reminds me of my mum’. Some copies of Woman’s Day can be read by three generations of Australian woman. That gives us a good starting point to connect with a younger generation and bring them through the decades.”

For the future, Connolly will examine the results of the focus groups with a view to implementing some of the ideas. “It would be foolish for me to think because I have been editing this magazine for so long that the readers’ needs haven’t changed.

“I really look forward to regular check-ins with readers and they are very important to me. We got some great food for thought about how we could provide them with more of what they love.”

Some of those changes could be implemented early next year. Everything is up for review – from content like food trends through to more practical things like the size of the magazine.