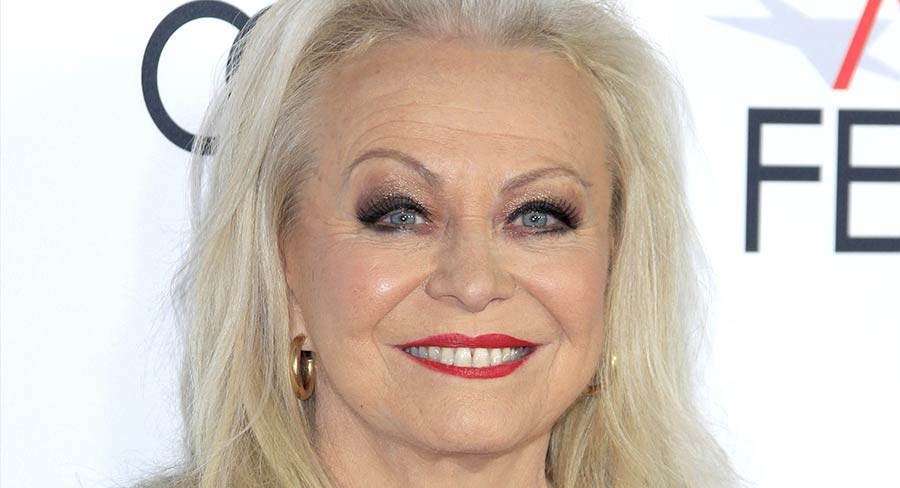 Streaming platform Stan has announced that modern noir drama series Our Lady, LTD will premiere on Stan in 2019.

Streaming platform Stan has announced that modern noir drama series Our Lady, LTD will premiere on Stan in 2019.

The series, produced by MGM Television, is set to premiere on Stan in 2019 as part of its multiyear partnership with MGM.

Our Lady, LTD follows James (Simpson), a young grifter, as he attempts to prey upon Pastor Byron Brown (Kingsley), who turns out to be far more dangerous than he suspects. The pastor and his wife Lillian (Weaver) – known to their parishioners as Pa and Ma – have used religion to bilk hundreds of innocent people out of their life savings.

Herriman will play Paul Allen Brown, the wayward son of Pa and Ma, and architect of a scheme to fleece his own parents out of millions with partner James (Simpson).

Our Lady, LTD comes exclusively to Stan as part of its multi-year partnership with MGM. Other MGM Television dramas currently steaming on Stan include The Truth About The Harry Quebert Affair, Condor and Get Shorty.