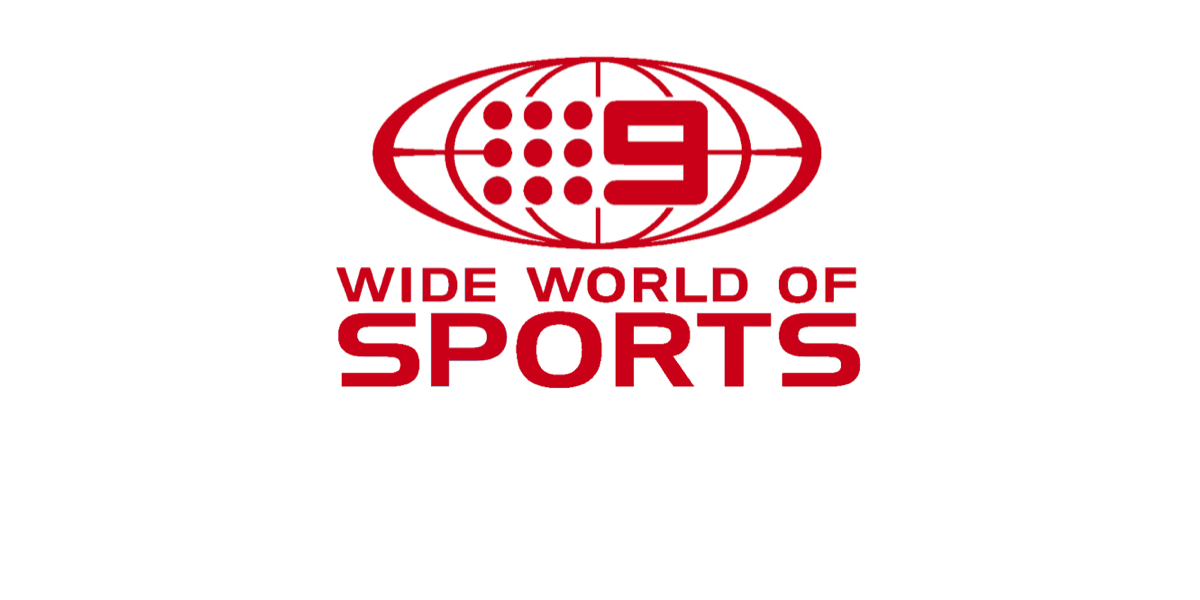 Tom Malone, Nine’s director of sport, has appointed Brent Williams as the head of cricket for Wide World of Sports.

Williams has worked at the Nine Network for the past 20 years, spending a decade steering the AFL Footy Show.

During his time at Nine he has also worked extensively on live sports broadcasts, including the Vancouver Olympic Winter Games, the London Summer Olympics, as well as 10 AFL EJ Whitten Games and five years of AFL broadcasting when Nine was the rights holder.

In addition to sport, Williams has overseen a variety of large-scale, live entertainment broadcasts, including the past five TV Week Logie Awards and Carols by Candlelight, as well as several Allan Border Medal Awards.

Malone said: “Brent is a leader with a proven track record of building and leading great broadcast teams. He’s an accomplished live television producer with a love of sport, especially cricket. Having worked at Nine for close to 20 years, Brent also knows the business internally, which gives him a great head start.”

Williams’ role has been expanded to not only produce the world’s best cricket offering for fans, but to also incorporate extra responsibilities across digital, sales, and the Nine Network’s involvement with Cricket Australia.