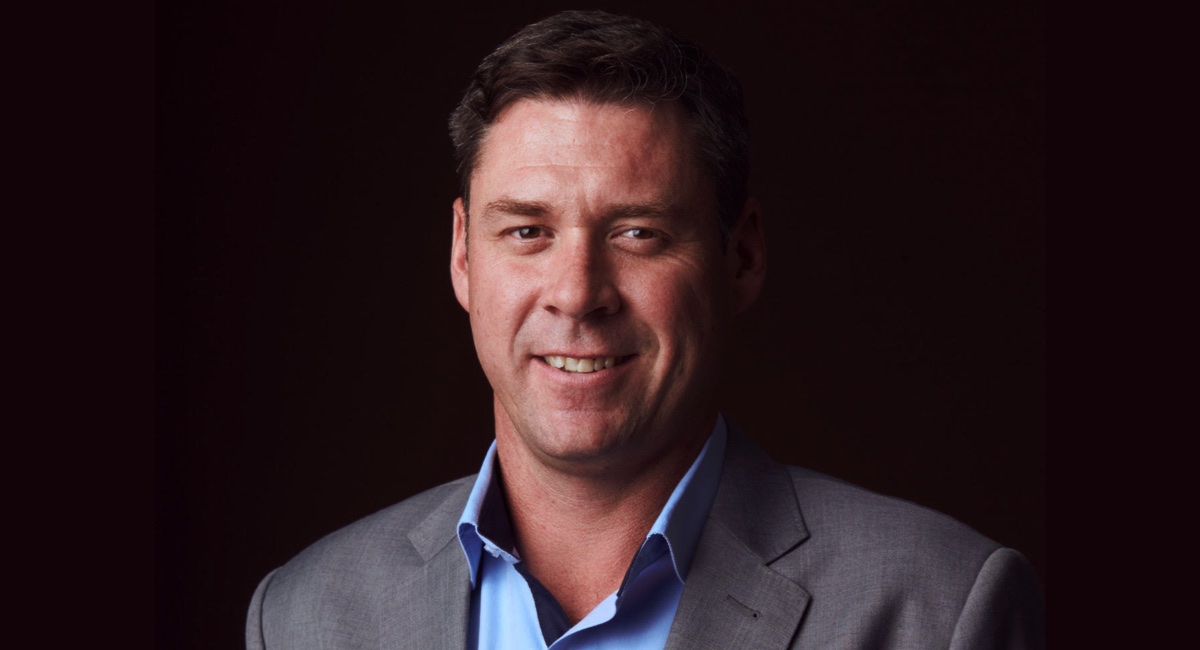 Bauer New Zealand managing director Brendon Hill has told Mediaweek there is more collaboration within the business now Paul Dykzeul is chief executive for both Australia and New Zealand.

The “nimble” Auckland operation in a smaller market is being used as a testing ground for initiatives being replanted across the Tasman.

Bauer is considering Sydney or Melbourne versions of its freebie city title called Paperboy after encouraging results for its first year.

An accountant by trade, Hill left New Zealand in 1999, to work in Japan then Britain and wound up at ACP Sydney in 2006. He returned to New Zealand three years ago.

Hill earned his chops in the magazine business as financial man for the former ACP publisher Phil Scott – and then moved into publisher roles himself.

He started out with a portfolio that included the BBC joint venture titles, which included Top Gear. By the time he had moved back to New Zealand in 2014 he was publisher for 35 titles.

Dykzeul will continue to spend time in Auckland and will oversee New Zealand operations.

Hill is comfortable working with Dykzeul, though their management styles are like chalk and cheese. Dykzeul is direct, even blunt sometimes, while Hill is sunny and laid-back. But they share a unique understanding of the trans-Tasman magazine industry.

Hill said his return to New Zealand in 2014 was inevitable given that he had an Australian-born toddler and baby in tow.

He told Mediaweek he is great bringing up his boys, aged five and three, back in New Zealand.

But Hill said he could never rule out returning to Australia.

“I loved the culture in Australia and living at the beach in Maroubra.”

Earlier this year, Dykzeul told Mediaweek that beyond setting targets and growth expectations, Bauer had left him to manage New Zealand operations, albeit talking with Australia. That seems to have changed.

Hill said: “There will certainly be more collaboration between us. We regularly have a joint executive meeting [on video] with executives in Australia sharing ideas.”

He added there are good prospects developing in this smaller market in New Zealand to be used on a bigger scale in Australia.

Adapting Paperboy – Bauer’s giveaway Auckland city title – for urban markets such as Sydney or Melbourne is one option being looked at.

“We would definitely entertain the idea. It is nice to trial things in our market and if we get it right there is definitely room for expansion.

“Paperboy is bringing in millennials. It proves that the right product and right content can work on any platform, including print,” Hill said.

Hill noted the smaller market also allows the sector to be nimble.

“That is just the nature of the smaller media market here and works for the agencies. When you are smaller you can do things easier.”

It is a marked contrast with Australia where magazines were more of a scale business. New Zealand had a lot more independents and that allowed more risk-taking, Hill said.

“We have a very strong Magazine Publishers Association which means we have often worked as an industry and not just as individual companies.

Hill said Bauer has also had encouraging results for its digital website Noted that has had a big impact on current affairs titles.

When it launched last year there were concerns it would diminish sales for print current affairs titles such as The Listener, North & South, Metro and Paperboy.

But he said that stories run on Noted had actually boosted buyers for the print titles.