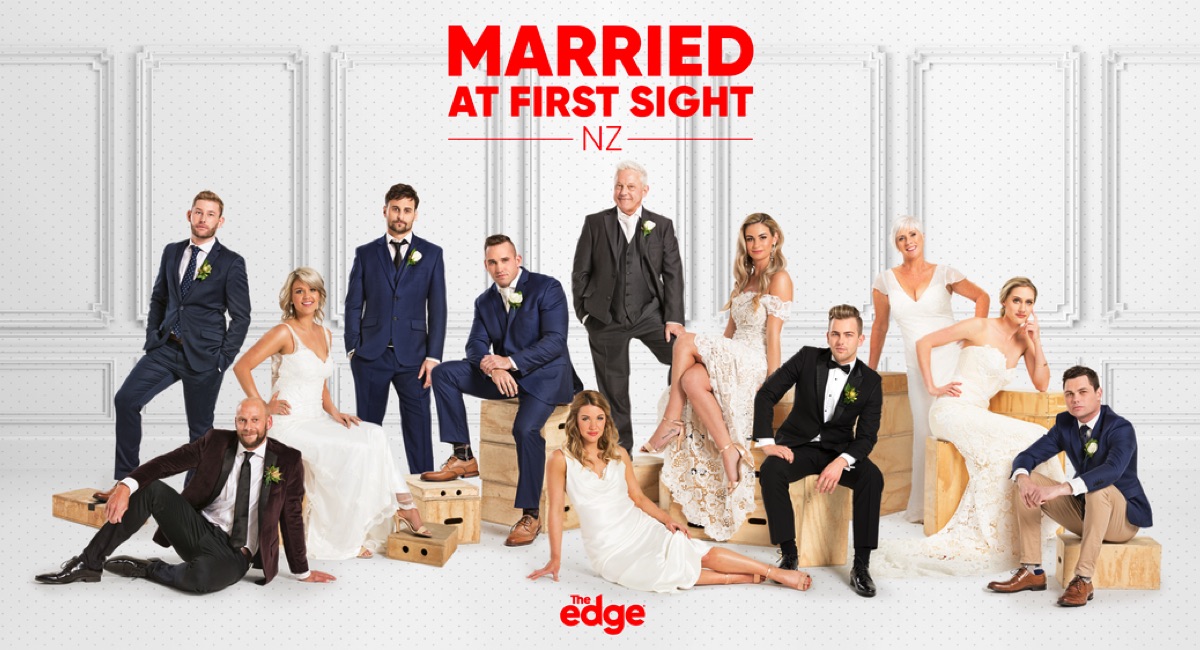 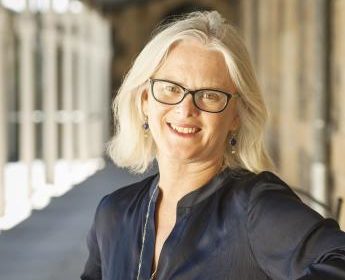 Annabelle Sheehan (pictured) has been appointed chief executive of the New Zealand Film Commission. Sheehan is currently chief executive of the South Australia Film Commission. She replaces Dave Gibson, who steps down from a five-year contract at the end of the year. Prior to heading the SAFC in 2015, Sheehan managed investment programs and funding initiatives for production, producer development and company support at Screen West. From 2004 to 2013, Sheehan was CEO and senior agent at RGM Artist Group, which represented high-profile Australian actors, directors, writers, and radio and TV presenters.

MediaWorks says the first season of Married at First Sight NZ on Three has kicked off to a strong start, winning its timeslot across all four demographics on Sunday evening with an 8.0 rating and 23.4% audience share. After the first four episodes, the show is averaging a rating of 8.3 and a 23.7% audience share in the key 25-54 demographic. Spokeswoman Karina Rowling said: “Launch numbers are similar to those for The Block and MediaWorks expects the audience to continue building throughout the season. The Block has been a major boost for ratings on Three this year.”

NZME is the first media company in New Zealand to be awarded the “Rainbow Tick”, given to organisations for “offering a safe environment for people regardless of sexual orientation”. Rainbow groups encompass people in the LGBTI community who are lesbian, gay, bisexual, transgender and intersex. NZME will be displaying the rainbow in its brands, in support of rainbow communities.

RNZ National has a weekly audience of 625,500 listeners, just 300 short of New Zealand’s biggest commercial radio network The Edge. The third GfK survey of the year marked a record for RNZ National, and compares with 579,400 for the first survey of 2017.

Where is Paul Henry?

Former MediaWorks breakfast show host Paul Henry was promoted as guest panellist on New Zealand edition of The Project after pulling out of his simulcast NZ radio and TV breakfast show at the end of 2016. The promotion helped ease advertiser concern about the departure of Henry and prospects for the new show. But in the end he only turned up once, in February. MediaWorks says Henry has spent more time than expected at his home in Palm Springs, California. The Three replacement for the Paul Henry breakfast program, The AM Show, has scored higher ratings.

TVNZ canned three public broadcasting shows after NZ On Air ended 100% funding. They include political show Back Benches, minorities program Neighbourhood and a science and innovation-focused farming show Rural Delivery. Funding cuts reflect a government funding freeze now in its its tenth year, while the government agency is under pressure to fund new multimedia video projects.