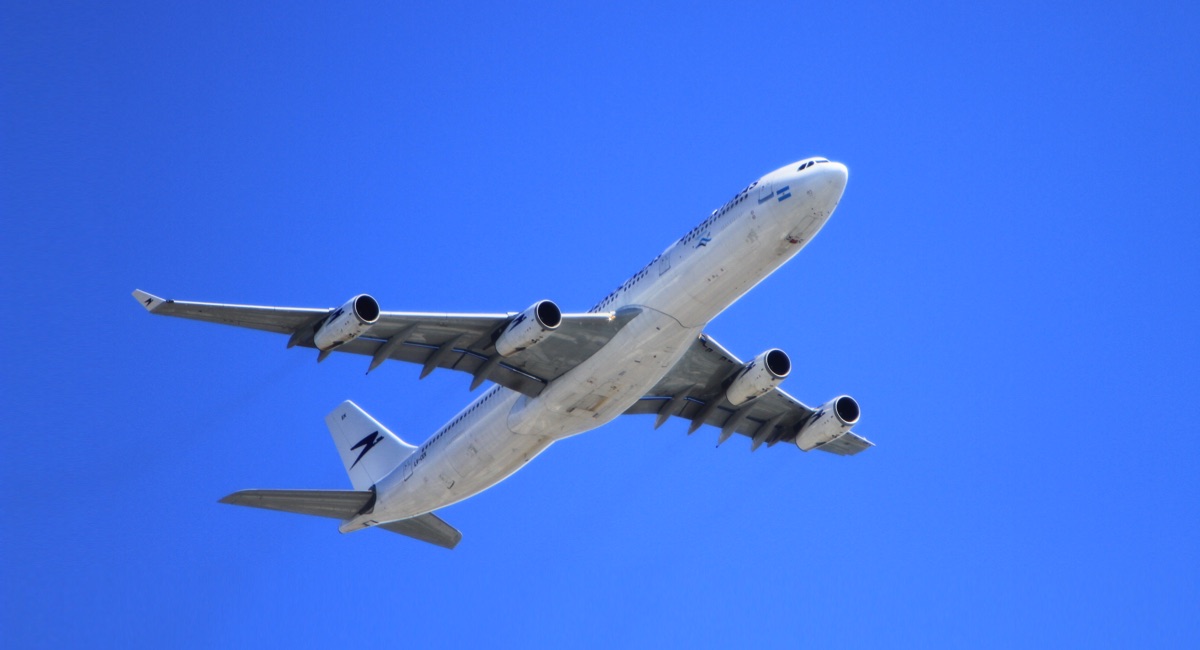 The first weekday of survey in 2018 will be Monday January 22 and the last will be Friday December 7.

The survey breaks are as follows:

There will only be one Thursday results day next year – October 4.