“Brad always had my back and literally saved my life once at Friday night drinks at Nine.”

After we published a collection of tributes to former Seven production guru Brad Lyons yesterday following his death from cancer on the weekend, Mediaweek has spoken with three more people who worked with him.

Mikael Borglund is the CEO and MD at Beyond International, a place where both Lyons and Tim Worner worked after arriving in Sydney from Perth.

Brad was legendary at Beyond for many reasons – including the fact that he incurred the highest ever excess baggage bill in the history of Beyond on an international Beyond 2000 shoot.

Brad was an excellent field producer of Beyond 2000 and he and Tim Worner were a tight unit on and off the road.

When Brad moved on from Beyond 2000 he worked on a number of other shows at Beyond and created World’s Weirdest TV – which was produced for Nine, Sky UK and SVT in Sweden.

Brad always had my back and literally saved my life once at Friday night drinks at Nine.

Brad was a good mate and introduced me to surfing the Maldives with a bunch of his friends from Perth – I think we went four or five times.

We spent a number of Melbourne Cup days with Deb and Brad over the years – always lots of fun. I will miss Brad very much – as will his large circle of family and friends.

Brad was devoted to Deb and the kids and they will of course miss him more than anyone.

Lune Media and Lyons Content Studios produced Every Bite Takes You Home for the Seven Network, which was hosted by Kylie Kwong.

Brad and I first worked together on Harry’s Practice and then on various shows for Seven.
In 2019, we joined forces to produce Every Bite Takes You Home for Seven Network.

We had a great time on this very special series we were both passionate about which included our usual “punchy” discussions when we worked together. And as always, in true Brad form, his vision and heart always shone through.

Bradley and I first met in the mid 80s at TVW7 in Perth. Love at first sledge.

He made an impact like a meteor on everyone who crossed his path.

Bradley had his own laser fault finder, that had you feeling naked in his presence.

“Yeah look at you Mr Reeve, you just think you’re all bloody right don’t you.”

As you looked for something to whack him with, there it was, the glint in his eye, the smile breaking out and off he would charge to find more prey.

The funniest times definitely were playing cricket with him. Tim, Brad and I, the West Aussie lads, joined a team in Sydney called the Phantom Jamaicans. There may be some opposition reading this now whose veins will be bubbling under their skin. Many would say Steve Waugh had the best on field sledges. Steve never met Bradley Scott Lyons. 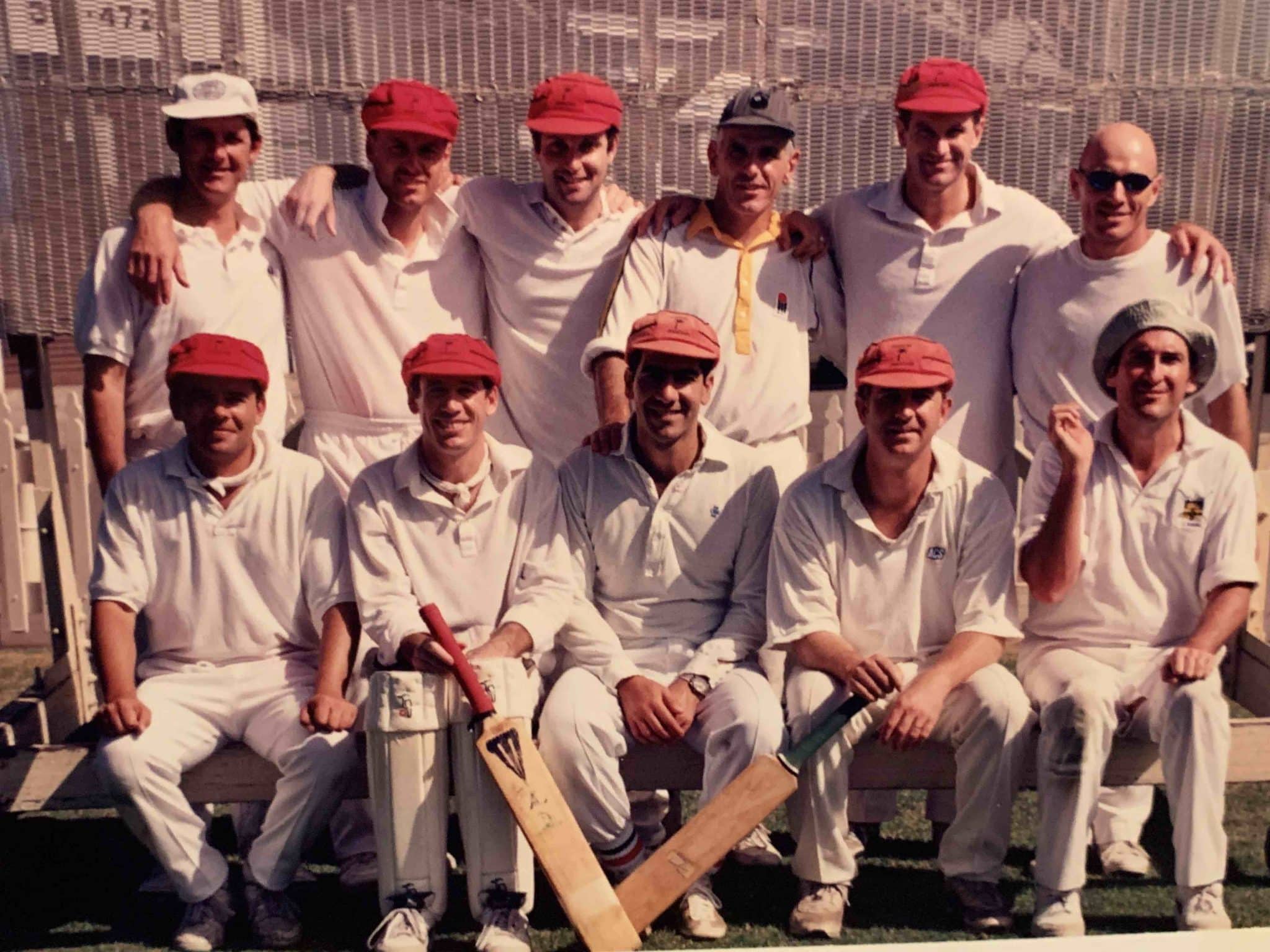 He was our keeper. “He’s got nuthin boys, nuthin”, as the batsman he stood behind at the crease hit the perfect cover drive to bring up his century. “Pure luck, nuthin boys, useless”.

With Brad, your reputation meant zip to him. I loved and envied that about him.

Our industry can be sycophantic, syrupy, people like me scared to say what they really think.
If something was crap, Bradley would tell you and 98% of the time he was right.
Bradley loved television like no one I’ve known … and he was very, very good at it.

And of course, he was right about that too … I did think I was alright!