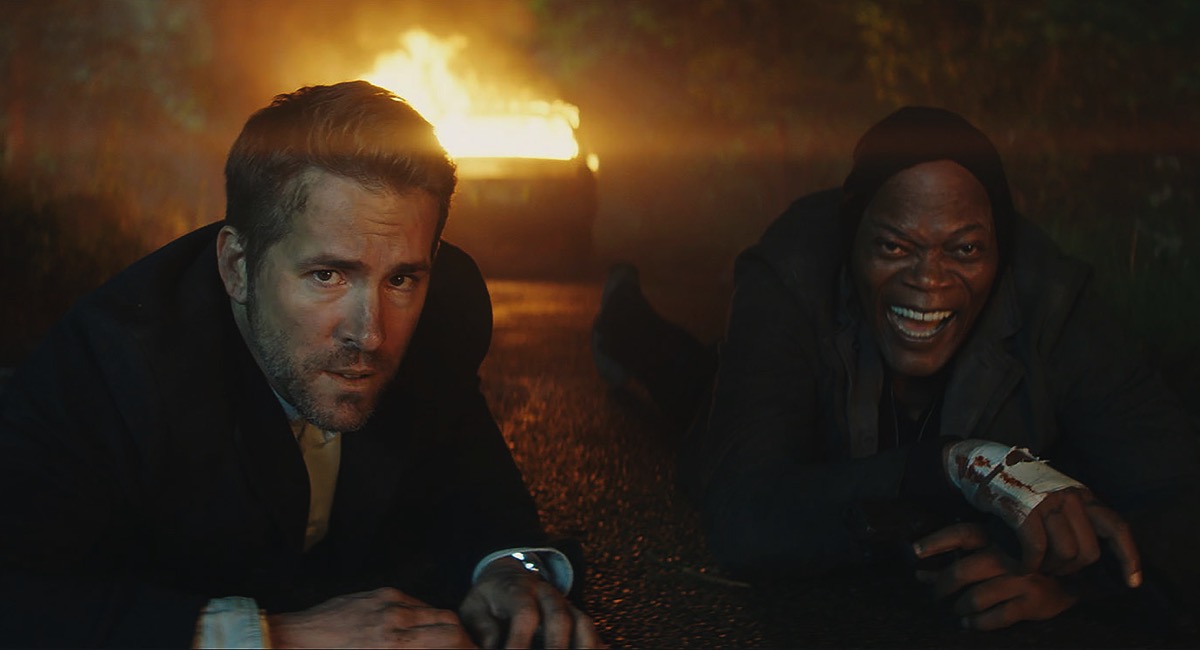 Box office weekend revenue has recovered slightly after what was a record low under $8m on the previous weekend.

Takings crept higher by 8% to $8.52m with two new releases making a mark at cinemas. 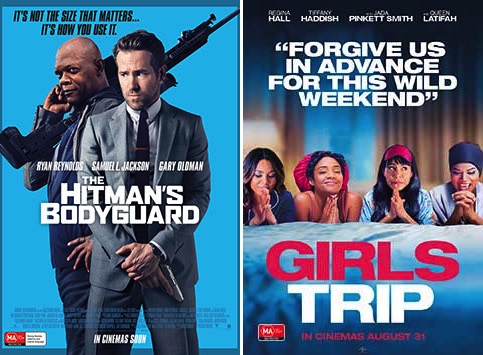 Some of the reviews were not very flattering, but the new action comedy starring Ryan Reynolds, Samuel L. Jackson and Salma Hayek generated enough buzz to deliver the weekend’s biggest screen average – $7,445 – from its 313 screens. That was enough to qualify for the best screen average since Annabelle: Creation launched with $9,903 four weeks ago.

The second weekend of the Tom Cruise real-life crime drama dropped 29% but itD screen average only dropped $1,000 to just under $5,000, which was enough to grab second place. The film shed 40 screens to 319 and will pass $5m in total this week.

Four college friends reunite for a US road trip to New Orleans and co-star Jada Pinkett Smith has been plugging the film during a quick trip down under. The movie opened on 282 screens with a screen average of $4,621.

After seven weeks the movie remains top five with a total take of $22.5m, which must have warmed the hearts of some cinemas looking for a winter hit. The movie remains on 223 screens with a screen average on the weekend of close to $2,500.

Weekend four for the horror film. Takings were down 41% over the four days with a screen average of $2,529 from its 212 screens. Later this week the movie should bust above a $7m total haul.