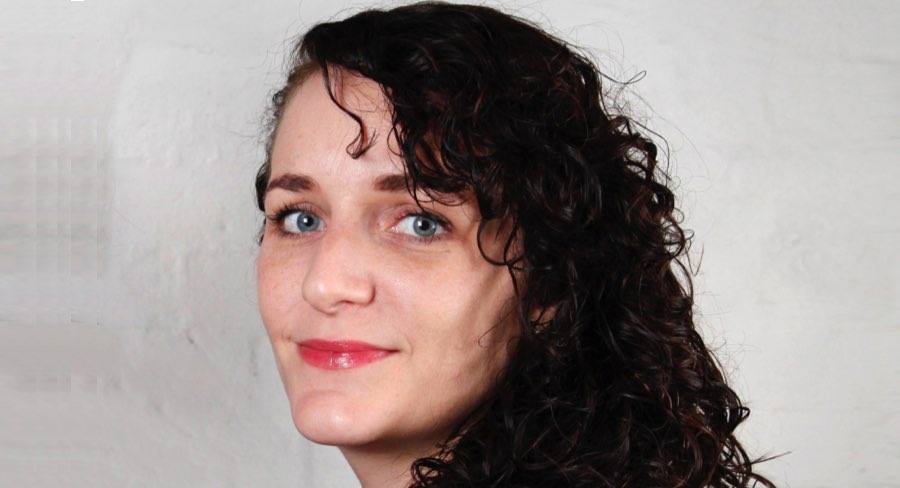 Guardian Australia recently launched a project called Songs Of Brisbane. This is an editorial series that allows readers to vote for the best songs about the Queensland capital and/or music by a band that has originated from there.

“It’s an idea that been bubbling away for a while,” Guardian Australia’s culture editor Steph Harmon told Mediaweek. The news outlet found partners in the music conference and festival BIGSOUND and independent community radio station 4ZZZ. It’s an initiative that Harmon hopes to roll out in the other parts of Australia. However, this would depend on the partners that are willing to come onboard with Guardian Australia.

“The temptation is to always do it in the big cities like Sydney and Melbourne that have great music scenes but in Australia, if you look at somewhere like Tamworth and Arnhem Land, there are a lot of smaller regions [with rich music history too],” Harmon said.

The event was a gamble for Guardian Australia as it has never done something like it in Australia.

“We wanted this to be about reader engagement,” Harmon said. This was especially important because Guardian has a growing reader base in Brisbane. Harmon also pointed to the latest Neilsen figures, which show Guardian Australia is the fifth most-read news outlet in Australia with a monthly unique audience of 4.258 million. About 30% of its readers are millennial and its culture coverage gets more than one million views per month.

Harmon said that with over 8,000 votes cast and 300 songs nominated, Songs Of Brisbane has delivered Guardian Australia what it wanted. “Music is something that everyone has a connection to.”

Harmon was the founding editor of Junkee. She was appointed culture editor of Guardian Australia in 2015.

“Junkee was an incredible experience – I got to create a site I wanted to be reading,” she said. “Junkee’s readership is really young and with a site like that you have to keep it evolving and changing. I was getting older than a lot of our readers and wanted experience at a global outlet.”

The opportunity at Guardian Australia came at the right time. Having come from crafting the tone of a new website and being a part of making it a financially viable product, Harmon was able to adapt well to the startup attitude that Guardian Australia had when she joined.

“Guardian still has that startup mentality,” Harmon said. She started out in the media industry as an MP3 blogger and has a strong background in culture journalism. She was the editor of music street press The Brag. “Culture has always been my thing,” Harmon said.

Being at Guardian Australia has been a steep learning curve for her. “It comes with a lot of responsibility because of the number of readers and the power that the brand has.”

Guardian Australia funds its operations via advertising, donations from readers and voluntary subscriptions. “We really rely on our members to keep going and it has been very successful,” Harmon said. “Culture content is a big driver of membership.

“Our members tell us they want more culture. We are looking to expand parts of our culture coverage. A part of this is because Guardian in UK has a huge culture desk and has a big reputation for its coverage.

“We have fewer resources here but we are hoping to expand them and we are using Songs Of Brisbane as a jumping off point to start talking about doing more music coverage.”