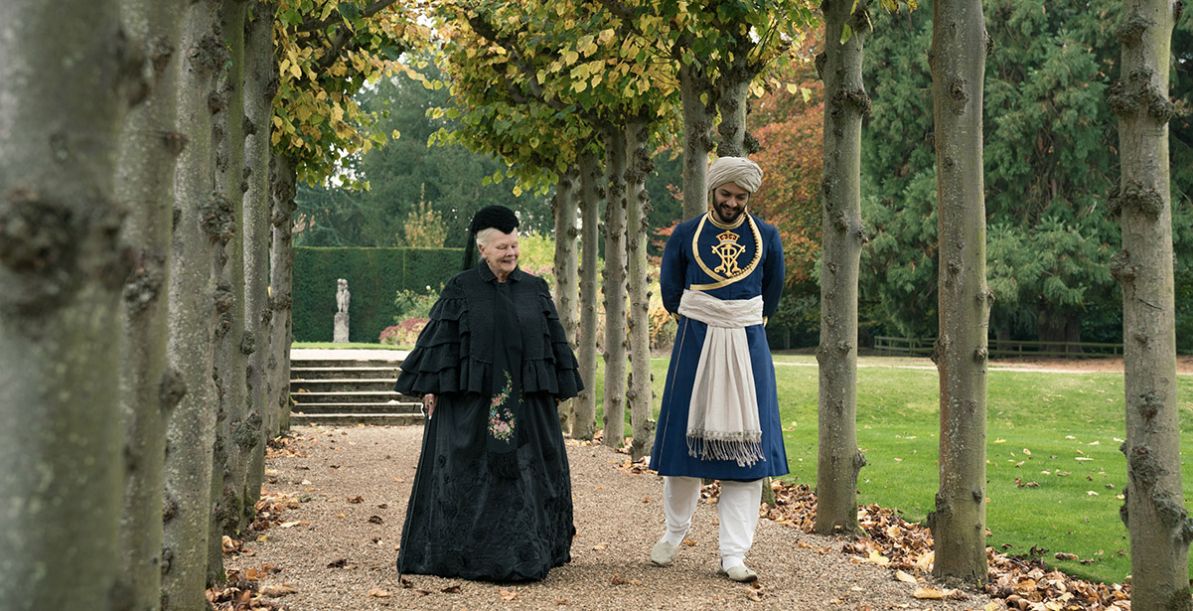 It stays put at #1 for a second consecutive week

Box office takings have lifted again weekend-on-weekend with the dollar value of the top 20 movies up 9% to $13.41m. That is the best result in seven weeks when the box office was last at just over $13m. Four new releases flooded the top five, but none of them were able to get close to the #1 movie which was staying put for a second consecutive week.

The clear leader for a second week as the horror movie shed 100 screens from 546 to 446. The screen average held above $10,000, dropping from $13,626 to $11,191. It is the first movie to have successive five figure screen averages since the first two weekends of Wonder Woman. It’s earnings dipped 33% for its second weekend with total earnings to-date of $14.71m. That is the best two-weekend total since Spider-Man: Homecoming.

The animated sci-fi comedy opened on 328 screens with a $6,221 screen average.

Judi Dench stars in the drama about the real-life relationship between Queen Victoria and her Indian servant Abdul Karim. Critics have been questioning how the film depicts the British in India and Queen Victoria’s colonial responsibility. The movie opened on 337 screens with a screen average of $5,603.

A more modest opening with 232 screens for the US action thriller resulted in a screen average of $5,273.

The only film not to crack $1m in the top five was the first weekend of the horror film starring Jennifer Lawrence. The film, which also boasts a strong supporting cast, opened on 260 screens with the smallest screen average of the top five – $2,681.