Airing on the national KIIS network for an hour at 9am Saturday mornings, it will be hosted by Show + Tell co-founder and KIIS FM 3PM Pick Up co-host Katie “Monty” Dimond.

The program will emulate Show + Tell’s On The Couch interviews, promising chats that every woman can relate to.

“I could not be more excited to be doing a Saturday Show + Tell radio show. We have built a really awesome and engaged audience online through our website, and now I get to chatter away with an awesome guest each week on the wireless too,” Monty said. 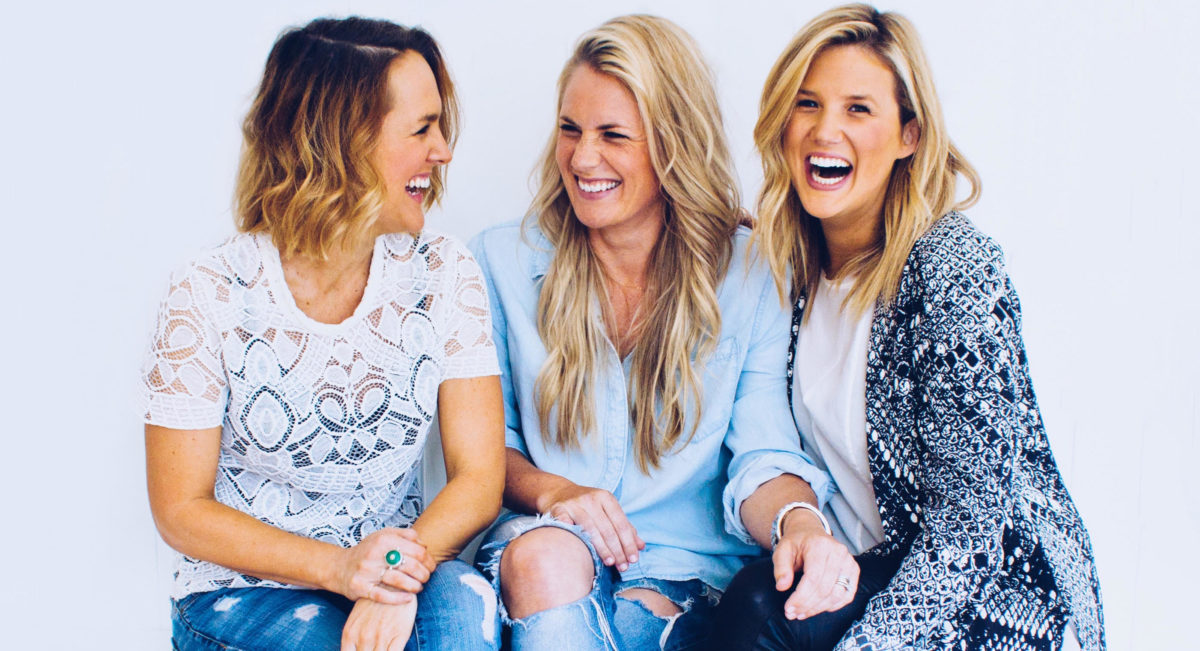 ARN’s national content director Duncan Campbell said: “As one of Australia’s favourite websites, Show + Tell has conversations where very little is off limits and that content translates very well into a radio format. Coupled with its highly engaged social community, the concept is an excellent fit for the National KIIS Network,” he said.