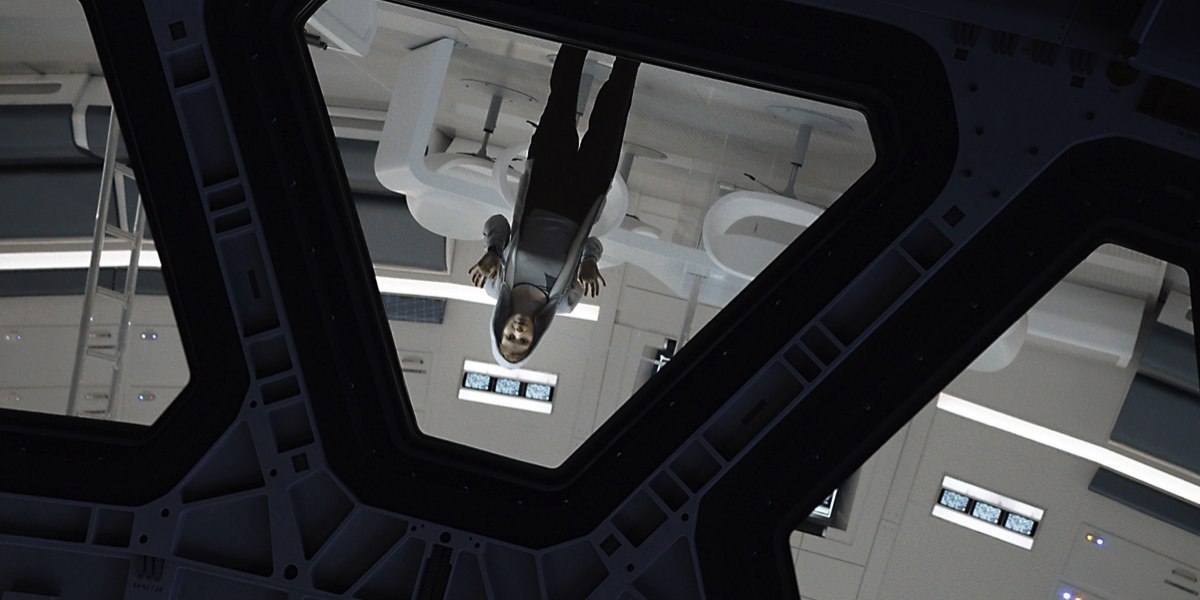 • The Martian still orbiting on top with $4.51m, Oddball closing in on $10m total 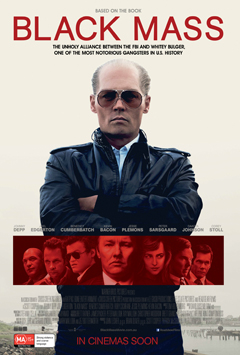 The second weekend of The Martian sees the Matt Damon space thriller hold onto top spot with $4.51m adding to last weekend’s $6.08m, which translates into a total gross of $13.37m. The film easily has the biggest screen average this week with $8,094.

The movie accounted for just over a third of the weekend box office total of $11.75m for the top 20 movies.

The strongest new release was Black Mass with $1.12m from 209 screens. The crime movie from director Scott Cooper features performances from Johnny Depp, Benedict Cumberbatch and Joel Edgerton and had a screen average of $4,197 on debut

The only other major new release was Drew Barrymore and Toni Collette’s I Miss You Already which, despite a personal appearance of them both in Sydney, couldn’t do better than $580,000.