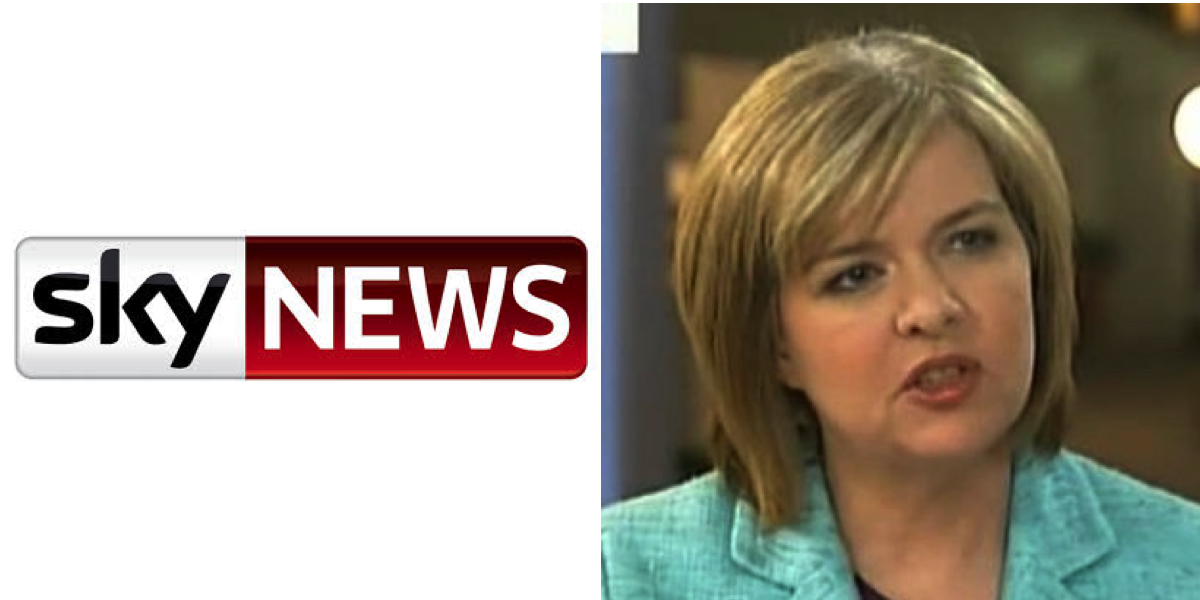 It’s the first time Sky News has appointed a bureau chief to lead the Canberra team. Curtis will have responsibility for daily political news, an expansion of programming and major event coverage.

Australian News Channel CEO Angelos Frangopoulos said: “The appointment of one of Australia’s most experienced political broadcast journalists to this new leadership role underscores our commitment to national affairs coverage. Lyndal will play a central role in significant programming and platform initiatives being finalised for launch in 2016.”

Sky News political editor David Speers commented: “Lyndal is one of the most insightful journalists in Canberra who now becomes my colleague after many years of friendly competition in the halls of the Parliament. There is no doubt her expertise will be a valuable addition to the team.”