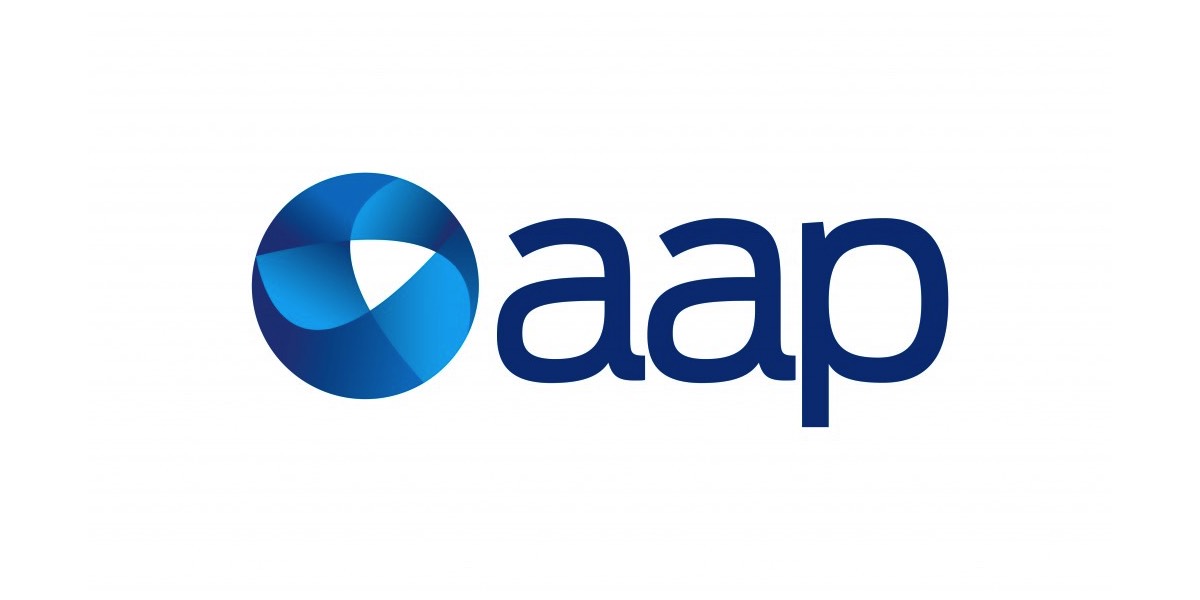 Lee Casey, a former CEO and chairman of Australian Associated Press, has been remembered as a man of transformative vision after his death at the age of 78.

Casey, who started his career as a cadet on the former Australian United Press in Melbourne in 1954, rose to become the first dual CEO and chairman of AAP and notably a man who drove radical and successful changes at the national news agency.

AAP transformed from a distributor of international news into Australia’s national news organisation under Casey’s leadership.

He was an early champion of the shift to computerised editing and the creation of new revenue streams for the company, including Asia Pulse and telecommunications company AAPT.

AAPT was created in 1990 as a minor competitor to Telstra – then known as Telecom – in the telephone and data markets.

Famously, AAPT was conceived over a working lunch in the late 1980s when Casey and executives from the technical division scratched out on a table napkin the idea that grew into a successful telecommunications carrier.

It was so successful that AAPT became the third-largest telephone carrier by 2,000, when it was taken over by Telecom New Zealand in a $NZ2 billion bid.

AAP CEO Bruce Davidson said Casey is remembered as one of AAP’s most successful CEOs.

“In a tenure that spanned 22 years, Lee took advantage of the new technologies of the time to modernise the way in which the agency created and delivered content,” Davidson said.

“But perhaps Lee’s most enduring legacy was the establishment of AAPT. Launching a telecommunications operation was a brave move, and one that ultimately proved a financial success by returning a massive windfall to AAP’s shareholders.”

After his retirement in 1999, Casey and his wife, Chris, moved to Killcare on the NSW Central Coast, where he was deeply involved in the local community, supporting the development of local artists and compiling a book on the region.

Casey is survived by his wife, daughters Leah and Catherine, his son-in-law Ashley and grandchildren Jordan, Benjamin and Amelie.