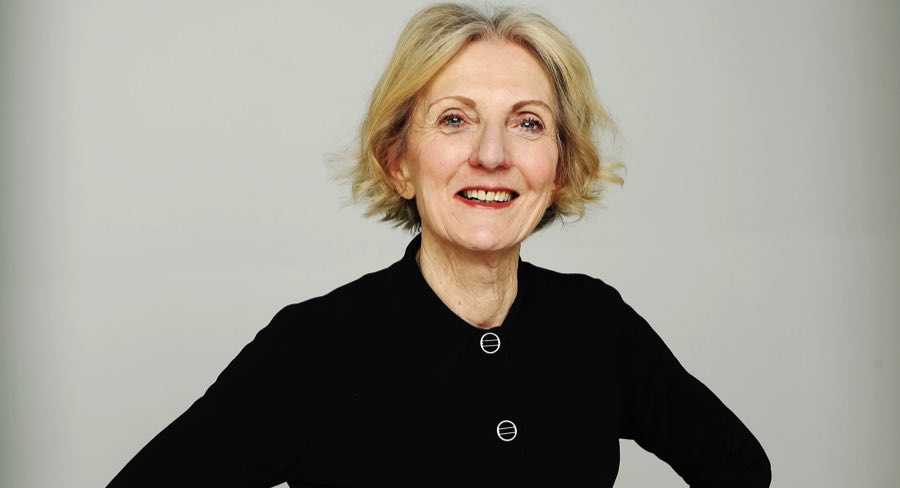 Editor Helen Trinca: ‘There is enormous disruption in the business world.’

Helen Trinca is one of the founders of The Deal. She helped set up the monthly newspaper inserted magazine circulated in The Australian in 2008.

However, the business-focused magazine had two editors before Trinca got the chair three years ago. She wears two hats at the national masthead. She is also the managing editor of the national broadsheet.

“There is enormous disruption in the business world. The media understands this because our business models have been disrupted by the internet too,” Trinca told Mediaweek. “The biggest change to come to The Deal under me is that we have tried to focus on new business models.”

In this way the magazine lives true to its tagline “Reinventing business”. The core readers of the magazine are those who are interested in business and work, typically aged 35-45. Cover of first issue of The Deal, published in 2008

“They don’t necessarily have to be working in big companies. They still see themselves actively engaged,” Trinca said. “We are interested in profiling successful people. There are lessons to be learnt from them. We talk to them about their good and bad times. We also do a lot of management content.”

The advertising environment has been “tough” for The Deal, as with many print titles. How it has tried to combat the challenges of the current climate is by carving out a niche. “Our concern is to get the right sort of readers. They are quite well off financially compared to the average Australian,” Trinca said. “We assume that they are some of the best-informed readers of The Australian.

“Therefore, when it comes to positioning the magazine, we can go to advertisers and say, ‘If you want to reach people who have a high income, that’s us.’ Fifteen percent of our readers have at least a million dollars in investments above their family home – this is the highest of any readers of any product in Australia.”

Cody Pearson is the commercial manager at The Australian. He explained this further to Mediaweek. “How we have carved out a niche is by positioning our readers as the most affluent. Cover of the latest issue of The Deal.

“From a brand perspective, there aren’t many vehicles [that can help a brand] reach an audience like that in a trusted environment.”

Apart from reaching an affluent market, the readers of The Deal are curious. This helps drive content decisions for the magazine.

According to Trinca, “If you are going to be successful in business – especially now and in the future – you have to be very curious.

“I like to give our readers a surprise every now and then and give them material that you wouldn’t necessarily find on a straight business page.” The Deal recently published a story about a farmer and how he managed his land and business.

“You wouldn’t expect that story in a business magazine but the thing is it was about the business of farming,” Trinca explained. “It was about the disruptions in that industry. That story captured the readers’ interest.

“Our readers are smart and have a broad interest.”