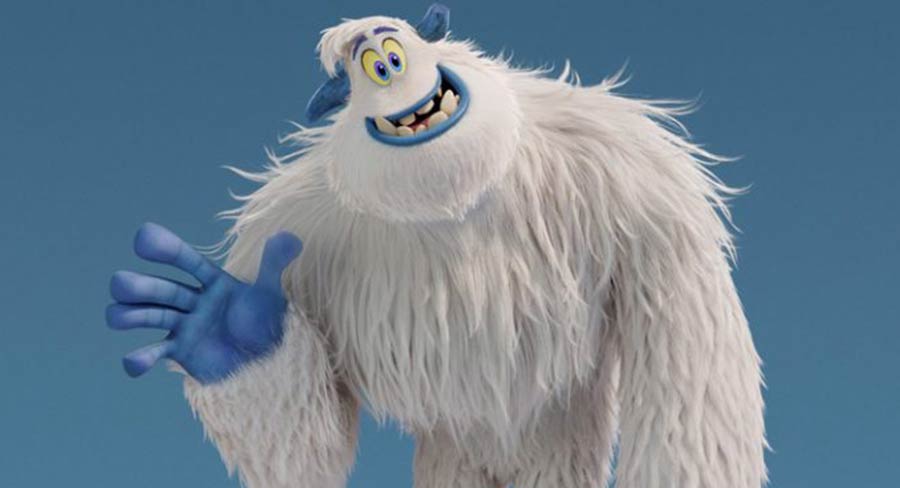 The start of the school holidays saw a 13% boost for the Australian box office leading to a $14.90m weekend.

The biggest winner was Smallfoot, which went from sixth place to second after getting close to the two million mark.

Johnny English Strikes Again retained top spot in its second week of release experiencing only an 11% decrease from its opening weekend.

There were two new entries this week with Night School joining Smallfoot in the top five.

Crazy Rich Asians has ended its run in the top five after five weeks dropping to sixth spot despite making $1.20m, bringing its current Australian total to $21.17m.

In its second week in the top spot the British spy comedy maintained its charm with the Australian audience during the first weekend of the school holidays, producing an average of $8,561 across 280 screens.

A big hit for families in the school holidays, the Warner Bros animated comedy starring Channing Tatum and James Corden saw an increase of screens from 221 to 305 for an average of $6,380.

Debuting at number three in its first week in Australian theatres, Night School performed strongly despite being on only 204 screens, the least screens of any of the top five films. Despite this, the Kevin Hart vehicle produced a strong average of $8,324 to power it to third spot.

The Australian drama-comedy kept its spot in the top five, remaining popular with its local audience and averaging $5,115 per screen.

With its third week in theatres the mystery thriller continued to produce steady numbers with $5,245 across 244 screens.