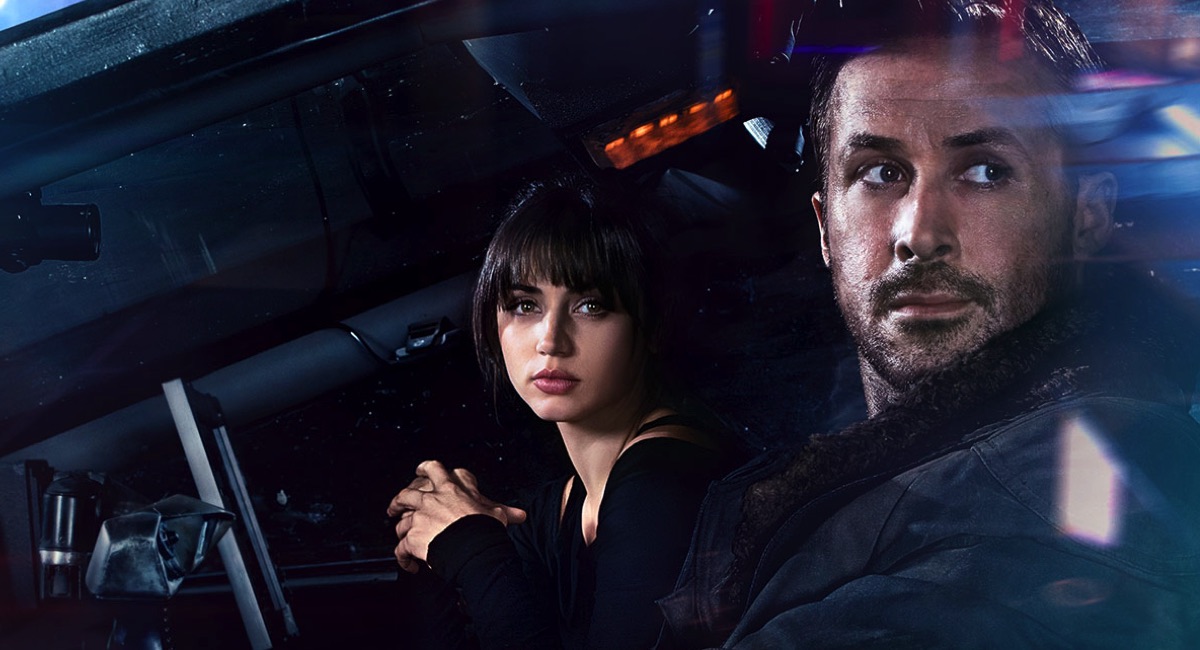 The end of the school holidays and the lack of a box office blockbuster has seen the weekend gross for the top 20 movies drop to its smallest total since the first weekend of September. That September weekend did $8.52m. This most recent weekend was a little better on $9.77m, but was still a significant drop of 31% on the previous weekend and comes after three solid weekends over $14m. Released just in time for Friday 13th last week, the slasher horror flick went out on 262 screens and only narrowly trailed the Blade Runner screen average with $5,428.

Revenue will disappear quickly for this release which managed to do its job during the school holidays. While takings were down a massive 74%, it still managed close to half a million after five weeks in release. Its total takings so far are just over $13m.