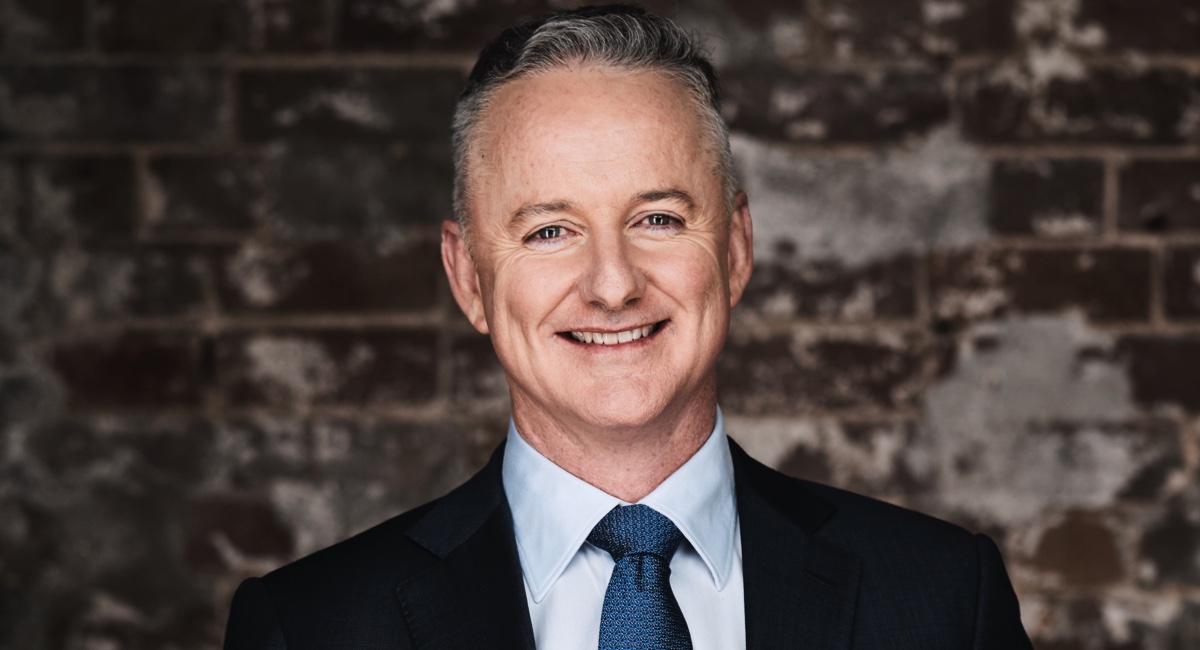 Nine Entertainment has welcomed the final passage of the Federal Government’s broadcast and media reform package which completed its journey through parliament yesterday.

Nine CEO Hugh Marks said the package, which include licence fee reductions for the broadcast sector, represented important reforms that would help to level the playing field for local media companies in Australia. He also noted that Nine was appreciative that the government and the crossbench senators, who supported the bill, recognised these competitive pressures.

“The passing of these long-awaited media reforms is a significant achievement by the Government which will help Australian media companies compete against the might of the international tech giants,” said Marks.

“Nine in particular supports the ABC and SBS competitive neutrality review. In an increasingly competitive landscape that is undergoing massive change it is important that the Charter of Government-funded agencies is fit for purpose for the needs of today’s audiences and the Australian landscape. There must be an appropriate balance in the system between public and private broadcasting in this new landscape.”