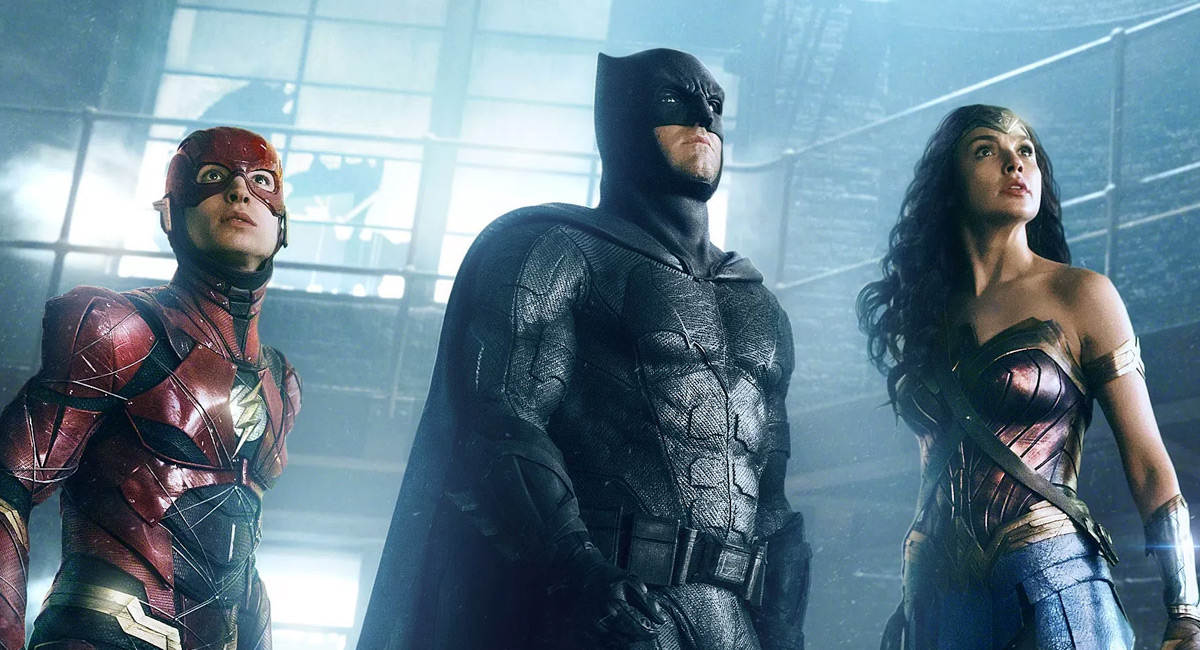 The superhero army brought together for this weekend’s #1 movie managed to find an extra 36% for cinema owners and operators across the four-day weekend as takings jumped weekend-on-weekend to reach $15.28m.

It was the biggest weekend since mid-July when Baby Driver opened and the second weekend of Spider-Man: Homecoming each took over $4m with a weekend total of $17.72m.

The dollars were, as always, attracted to the top of the chart. So much so that this weekend the top four movies accounted for $14m of that $15m gross.

The Warner Bros release was standing alone on top with over 50% of all takings generated by the release hitting 729 screens at an average of $11,095 per screen. The movie features an all-star cast playing Batman, Superman, Wonder Woman, Flash, Aquaman and Cyborg and is part of the DC Extended Universe series of movies that started with Man Of Steel in 2013. There could be as many as five more movies in the next three years and a further 10+ in development.

Ticket sales revenue dropped 30% from the opening weekend as the movie was steady on 335 screens with a screen average of $8,071. The film has quickly made it to $8m and could hit $10m next weekend if it can maintain some of its momentum.

By the time this is published the movie should have ticked over a gross of $30m after four weekends. The screens dropped 142 to 380 with a weekend screen average of $5,282. The last movie to gross $30m+ here was Despicable Me 3. Last year seven movies managed to gross over $30.

Screens dipped to 290 after a second weekend on 368. That gives this instalment of the Moms a weekend three screen average of $3,689 and a total to date of just over $8m.

Horror manages to hold a spot in the top five although the yelling is nearly over with tickets sales dropping 52% with a smallish screen average of $1,262 and a gross after three weekends of $2.32m.