BBC Worldwide Australia and New Zealand has announced a raft of new shows coming to its channels next year.

Tim Christlieb, director of branded services, BBC Worldwide Australia and New Zealand, said: “This exciting programming lineup builds on our successes in 2017. During this year we have been making changes to our schedules to boost audiences in the key advertising demographic of people 25-54 .

“In addition changes to the weekday afternoon lineup have increased audiences 122 % year on year amongst people 25-54.

“In 2017, UKTV has reached over 700,000 new viewers following the channel refresh we introduced last year and we are continuing to build UKTV as a destination for a new type of audience with new programming while BBC Knowledge continues to enjoy a solid performance as audiences tune in to our world-class presenters and diverse programming that offer our audiences fascinating new perspectives on the world around them.

“On CBeebies we are continuing to focus on our strategy of building strong global brands in preschool that kids want to engage with across all platforms .

“We are also making extended digital rights for more of our bigger shows available so audiences can view from Foxtel’s on-demand library or via Foxtel Now or the Foxtel Kids App.”

Coming to BBC First in 2018 is Gunpowder, a re-telling of the story of Guy Fawkes and the gunpowder plot set against the background of Catholic persecution in England. Starring Kit Harington (Game of Thrones) and Liv Tyler (Lord of the Rings) the series has won critical and popular acclaim in the UK.  Other big series coming to the channel are Tin Star a tale of corruption and revenge set in the Canadian Rockies starring Tim Roth and Christina Hendricks, Rellik, a crime thriller told in reverse from the talented writers responsible for The Missing, the second series of The A Word and new series of audience favourites Call the Midwife, Death in Paradise and Silent Witness. 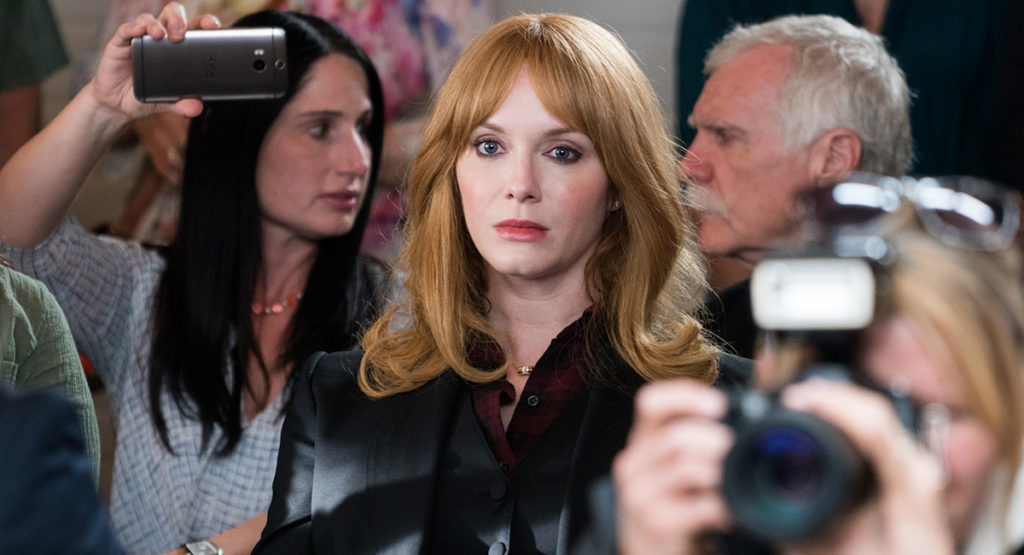 In 2018 UKTV will build out its comedy offering with premieres of stand-up shows from some of the UK’s biggest comedians including Dawn French: 30 Million Minutes, Kevin Bridges: A Whole Different Story and Michael McIntyre: Happy and Glorious, which will screen in the Sunday night stand-up comedy slot. 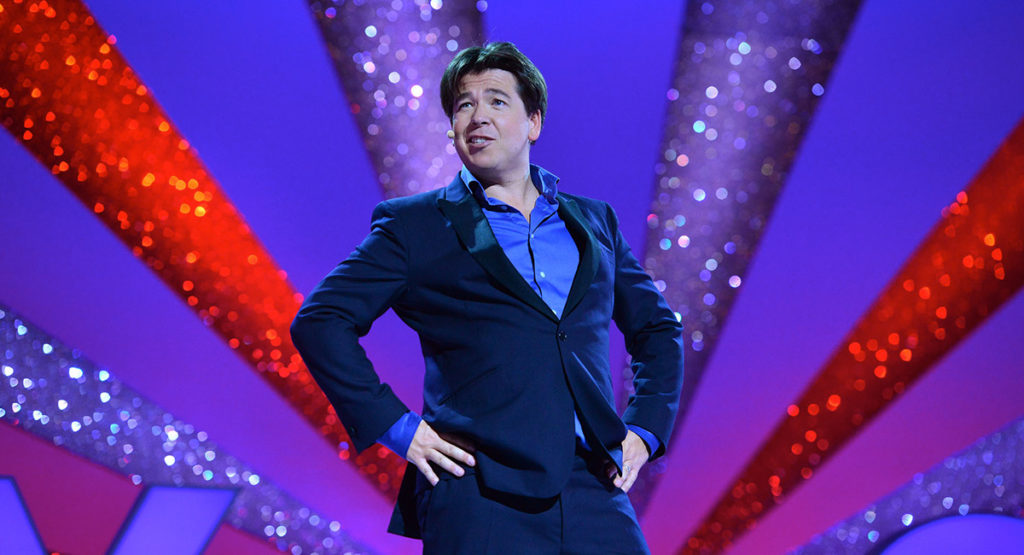 Tuesday nights, which are home to the channel’s comedy panel shows, will see new series of Taskmaster, Insert Name Here and 8 out of 10 Cats.

On BBC Knowledge two exciting series see members of the public taking on real life training exercises designed to test their capabilities to take on some of the most exciting and taxing jobs.

Astronauts: Do You Have What It Takes sees 12 applicants being put through a series of gruelling tests to win the ultimate reference – the backing of astronaut and former Commander of the international Space Station Chris Hadfield when the space agencies next take on recruits. Astronauts: Do You Have What It Takes

In Spies three former members of the British Secret Intelligence Service put 14 men and women through a series of tests based on the Intelligence Officer New entry Course to see who has the skills to make it as a spy.

Charismatic experts return to the channel with a new series of Ben Fogle’s Where the Wild Men Are as he explores the lives of people who live off the grid, including a couple on Australia’s Wilderness Island.

Meanwhile on CBeebies there will be a new series of the International Emmy and BAFTA award-winning preschool favourite Hey Duggee. The loveable dog has been a huge hit around the world where it is seen in 150 countries. 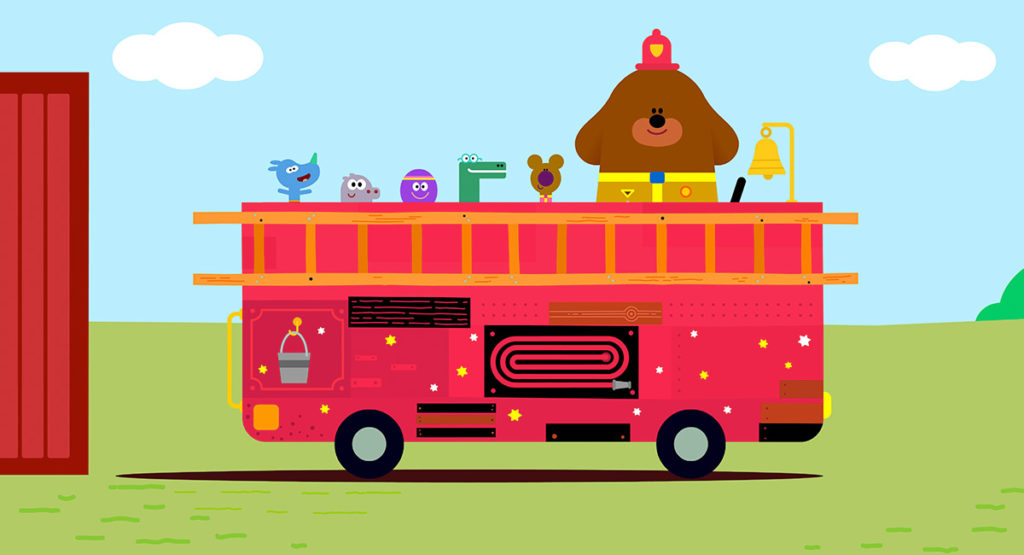 In Australia the popularity of the show has underpinned new licensing partnerships and product releases with plush toys, clothing lines, playsets, games and puzzles, books, DVDs and tableware lines in store with retail partners such as Big W, Myers, Target and ABC Retail online as well as a special Hey Duggee cinema special which is currently in cinemas nationally.