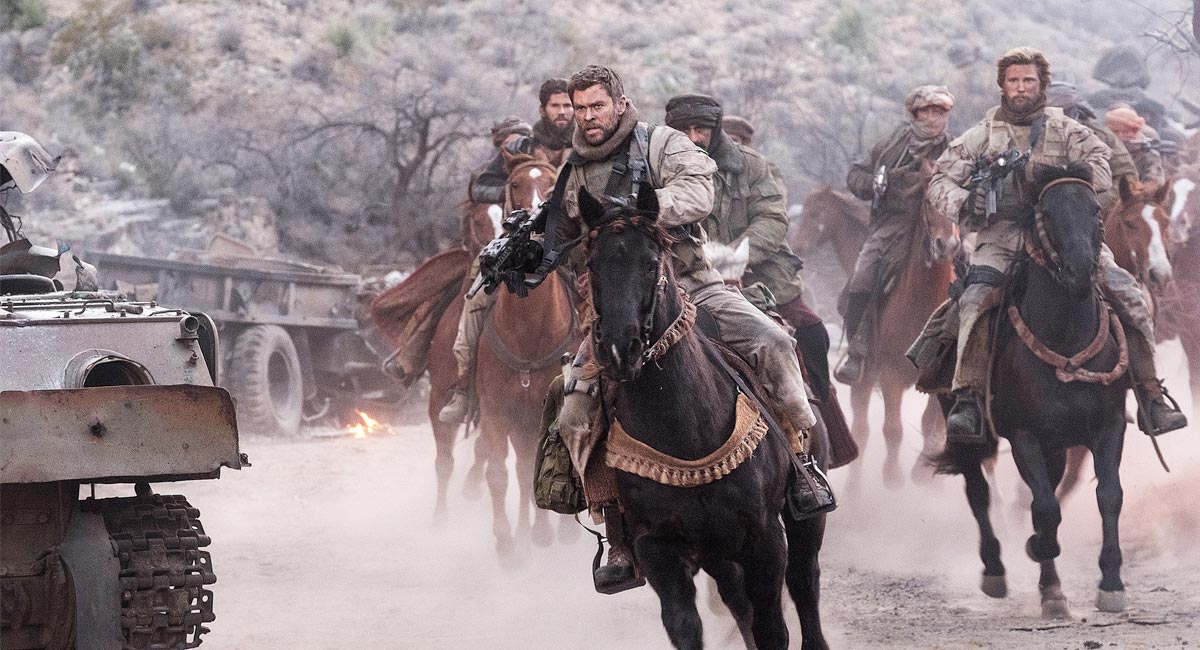 The numbers have slipped a little each weekend without the arrival of another public favourite. After the opening weekend of Black Panther pushed box office takings to $18.73m four weekends ago, the numbers have slipped a little each weekend without the arrival of another public favourite.

The March 8-11 four-day weekend was down 15% weekend-on-weekend to $10.73m, which was the smallest gross for any weekend this year.

After a very impressive opening a month ago the Marvel ground-breaker continues to top the chart and has now taken over $32m in those four weeks. The release shed 64 screens this week to 454, which gave it a screen average of $7,055, still the best in the top 20.

In the US, Black Panther has become the second-biggest comic book superhero movie of all time, trailing only The Avengers. Globally the movie is heading close to $1.5b in total, pushing it close to the top 20 movies of all time.

The Jennifer Lawrence and Joel Edgerton spy thriller remains in second place on its second weekend and was the only other movie to crack $1m. Takings were down 28% from its opening weekend. The gross to-date is just under $6m with the film holding on just under 300 screens with a screen average of $6,746.

Without anything new to push it out of the top five, Game Night hangs around in the top three for a third week. On close to 250 screens for a second successive week, screen average was down to $3,847, representing a weekend drop of 26%.

The only new release in the top five was the American war drama that features the prolific Chris Hemsworth. The film opened on 254 screens with a screen average of $3,611. That is quite the contrast to his previous release, Thor: Ragnarok, which opened last October with $10.13m and a screen average close to $13,000. That film went to make close to $40m here.

The third weekend of another “feel-good film of the year” was down 20% from its previous weekend with a total to-date of $3.51m.