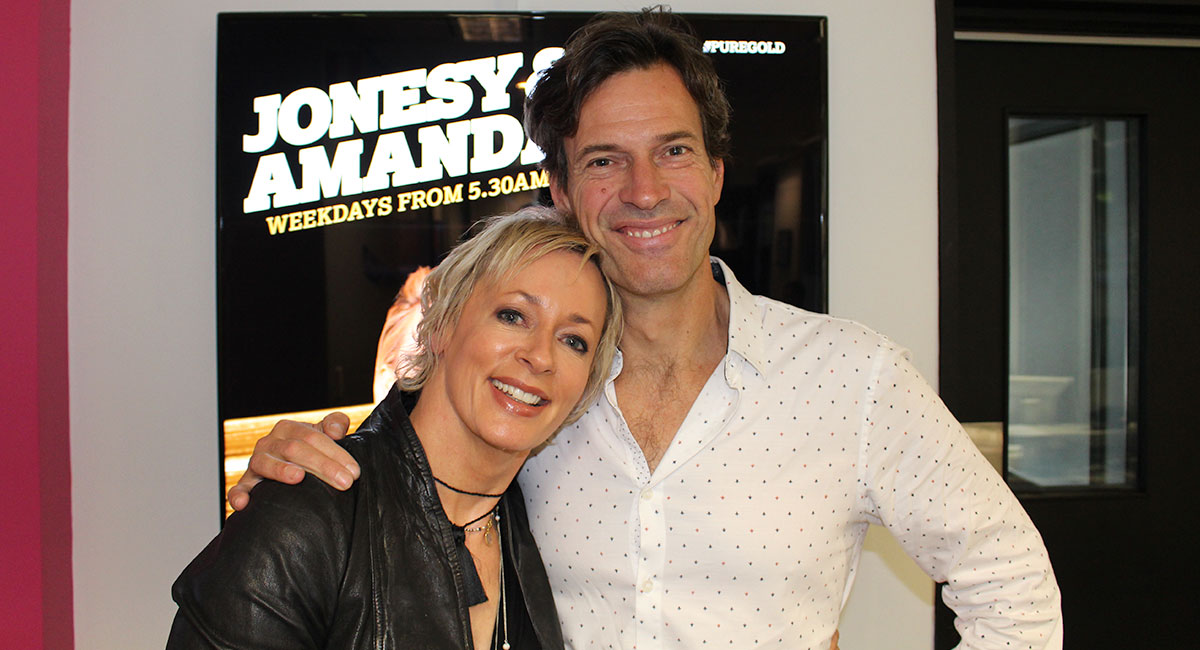 Mediaweek editor James Manning looks at the first radio ratings survey for 2018 in the Sydney market.

Mediaweek editor James Manning looks at the first radio ratings survey for 2018 in the Sydney market.

The market leader has started with a bang as Alan Jones records his best breakfast share since survey 7, 2016. Highest share belongs to Steve Price on 17.0%, which is the same as his previous survey result. The station is again #1 overall 55-64, overtaking smoothfm and Gold this survey. 2GB remains #1 65+ but with a bigger share – +1.5 to 28.4%.

Despite a drop of 0.7, the station remains #1 FM and has posted its best survey 1 result in 12 years. Jonesy and Amanda dropped 1.0 to 9% as WSFM maintains 9% or better shares also in morning, afternoon and drive. WSFM drive is in fact #2 drive overall without a drive show. Despite dropping share 40-54, the station remains a clear leader in that demo. It was also down 55-64, surrendering top spot to 2GB, with smoothfm #2 FM in the demo.

Breakfast with Bogart Torelli and new author Glenn Daniel was up 0.3 to 6.8%. Station highpoints are 9% in afternoon and 9.3% in evening, where it is #1 FM. smoothfm is the new FM champ 55-64 and remains competitive in other demos 18+.

Reliable as ever, the station is bang on its 2017 average although breakfast with Fitzy and Wippa was down 0.9 to 6.5%, its lowest share since 2016. Morning is the station low point with 5.5%. Kate, Tim and Marty are the new Sydney drive champs, displacing KIIS where Wil and Woody are now hosting. Share was down in all demos except 40+.

The station was out of sync with its interstate counterparts as share dropped 1.3. Breakfast with the Grill Team was down 1.9 to 6%. The new Kennedy Molloy drive show was the only slot not to dip this survey, albeit lifting by just 0.1 to 5.5%. The demos indicate listeners checked out 18-24 and 25-39, with the station relatively stable, and still competitive, 40-54.

Share was back below 4%, where it was for only the last survey of 2017. Breakfast was on 2.7%, which is the second-lowest result in the past eight surveys. Bob Rogers’s morning show remains station’s best on 5%. Share of 65+ was steady just over 10%.

It only launched a year ago and already it is gone. No certainty about the future except that it will be a sport format. John Stanley and Garry Linnell’s breakfast started the year on 3.7%, which is their second-lowest share in the past 12 months. With an 8.1% share 65+, buying the audience in combination with 2GB makes sense.