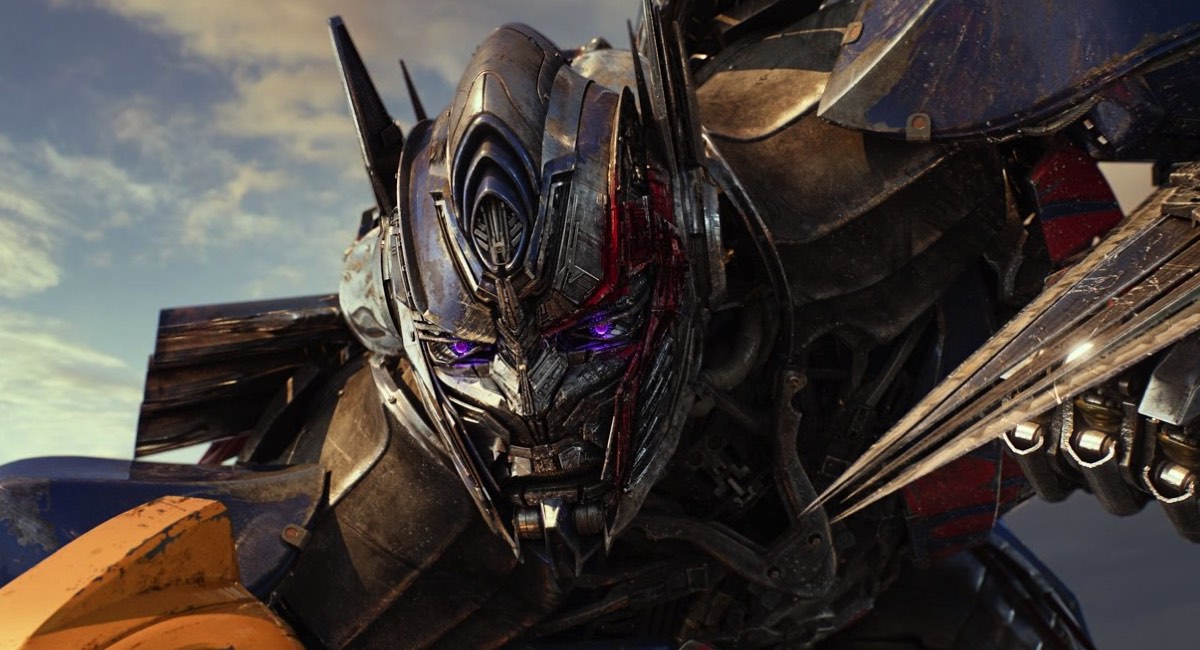 Transformers and Cars do combined $8 million

The box office earnings for the top 20 movies dipped 3% over the weekend despite the arrival in theatres of the latest instalments in the Transformers and Cars franchises. Both those movies made the top five as between them they took up residency on 949 screens.

The science fiction action film is the fifth in the series of Transformers movies with Mark Wahlberg returning from the previous movie, Transformers: Age Of Extinction, while Anthony Hopkins is new to the cast. The poorly reviewed movie has managed a screen average of $8,291 from 539 screens. The weekend gross was the smallest opening weekend for the #1 movie since King Arthur: Legend Of The Sword five weeks ago. Age of Extinction opened in June 2014 with $8.80m on 623 screens.

Earnings fell 40% for the second weekend although the movie only shed 20 screens to 450 with a screen average of $7,801. To-date it has taken in $10.30m and only trails Wonder Woman in terms of a second weekend performance from recent releases.

The Pixar Studios animated action comedy has been greeted by good reviews including a five star rave from local tech and motoring guru Trevor Long. Given the audience on the weekend the franchise might have lost a few fans with a screen average of $5,369 from 410 screens. In 2011 Cars 2 opened with close to $5m from 500 screens with a screen average of close to $10,000.

The movie remains on just over 300 screens on its fourth weekend with a screen average of $6,929 and a total gross to-date of $23.63m. The only films to perform better than that so far this year after four weeks are Sing, Guardians Of The Galaxy Volume 2, Beauty And The Beast and The Fate Of The Furious.