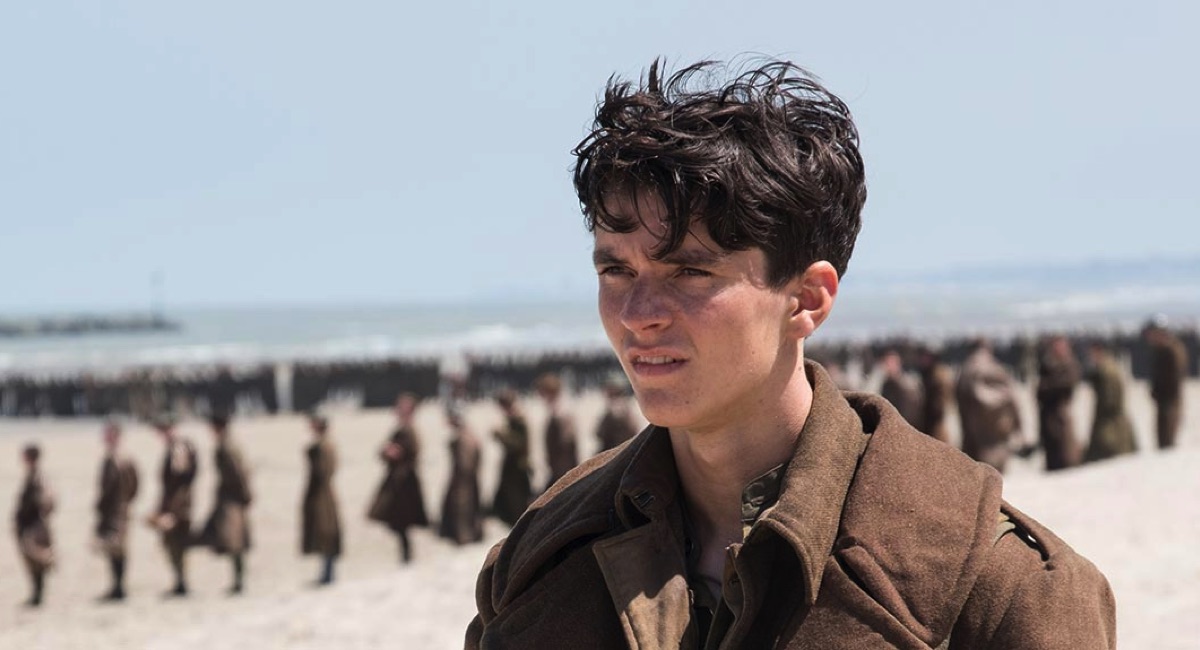 The debut of Dunkirk has helped hold box office above $14m as we head into the coldest and longest month of the year without any holiday periods or long weekends. Even though the weekend featured one release over $6m, the weekend take was still down 20% on the previous weekend. All the action was again at the top – the top four movies accounted for $12m of the $14.13m weekend gross.

With school holidays well over, all releases had substantial dips. Indeed only one movie in the top 10 was down weekend-on-weekend by less than 50%. That was Baby Driver, but it was close, down 45%.

Dunkirk, the much-anticipated new cinematic event from director Christopher Nolan, landed on top of the Australian box office on its opening weekend, earning $6.0m across 292 theatres and on 535 screens including $180,000 on one IMAX screen and $234,000 from people lucky enough to see it on six 70mm screens. The screen average was a healthy $11,220.

A second weekend and the film remained on just over 400 screens with a screen average of $6,094 after close to $11,000 on its opening weekend. To-date the film has earned just over $8.5m.

The latest instalment of the Marvel superhero on screen has grossed close to $22.5m after three weekends. Earnings slowed 58% compared to its second weekend. The movie remains on 484 screens (down from 621 on weekend two) with a screen average just over $4,300.

Weekend six and the movie is still earning close to $1m. The number of screens dropped just below 300 with screen average of $3,181. As predicted it has overtaken Wonder Woman with Despicable Me 3 on $31.23m compared to the female caped-crusader’s $30.78m. The only movies bigger than Despicable Me 3 since the summer have been Guardians Of The Galaxy Vol 2 and Beauty And The Beast.

Weekend five and takings were down 69% with the movie sitting on $12.62m to-date. This is only the fourth movie this year to find a place in the top five after earning under $500,000 over the four-day weekend. The others were My Cousin Rachel (opening weekend in June), King Arthur: Legend Of The Sword (weekend three also in June) and Jasper Jones (weekend two in March).