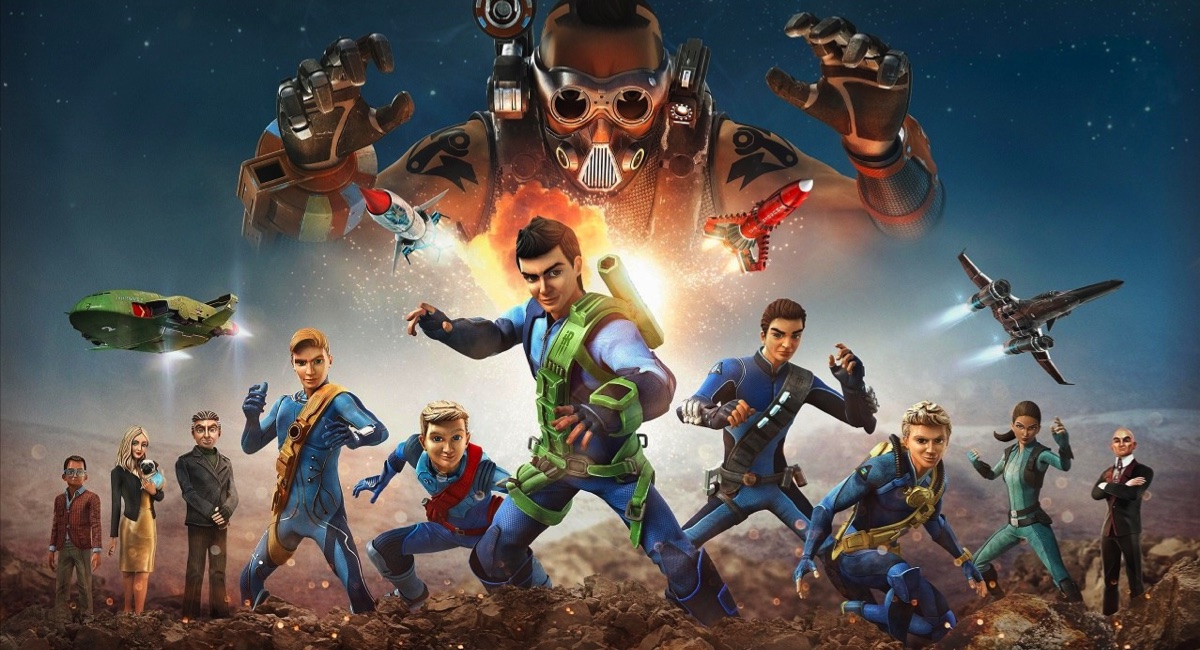 Thunderbirds Are Go has aired in over 40 markets, across all continents

ITV Studios Global Entertainment (ITVS GE) has announced Kuato Studios is developing a storytelling game app based on the adventure TV show Thunderbirds Are Go, which is produced by ITV Studios and Pukeko Pictures in association with Weta Workshop. Set to release in early 2018, the app will be available on iOS and Android and will be available in Australia and New Zealand. 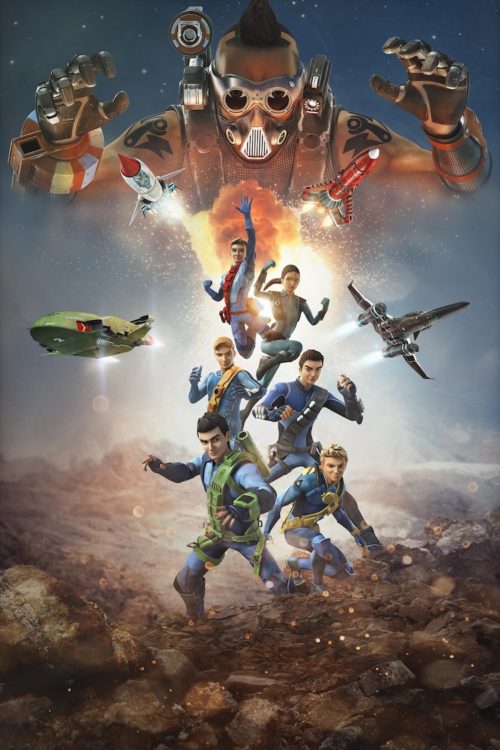 The deal for the Thunderbirds Are Go storytelling game app follows on from the recent success of Parker’s Driving Challenge, an app developed by Play With Games, which achieved Top 10 status on iOS in over 114 countries and had over two million downloads in the first few weeks.

Thunderbirds Are Go has aired in over 40 markets, across all continents. The global licensing program for the show already has over 85 licensees covering all key categories.