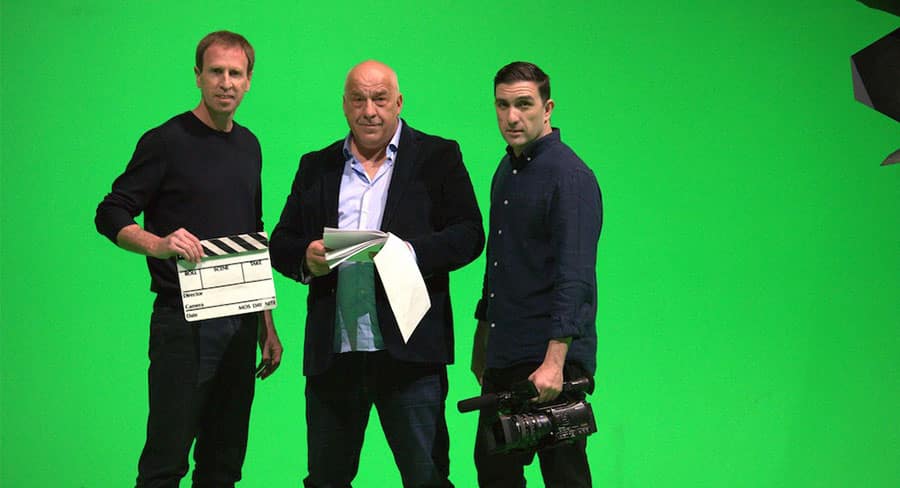 Want to get into the movie business with a relatively small investment with the potential to triple your money in five years?

Australian start up Reel House Productions could be for you.

The company claims it has secured a team behind movies returning profits of 220% to 439%, and are ready to capitalise on Hollywood’s apparent content supply shortage, driven by the multi-billion dollar demands of streaming giants like Netflix, Disney and Apple.

“Reel House Productions will lead a new golden age in Australian cinema,” said Jay Grant, partner at Reel House Productions. In a pitch to investors, Grant said: “Technology is causing major disruption to the $68bn film and television business and our unique business model is set to capitalise on this trend, unlike any Australian production company has ever done before. The financial weight in the film industry has now shifted from cinema and broadcast television to online streaming.” 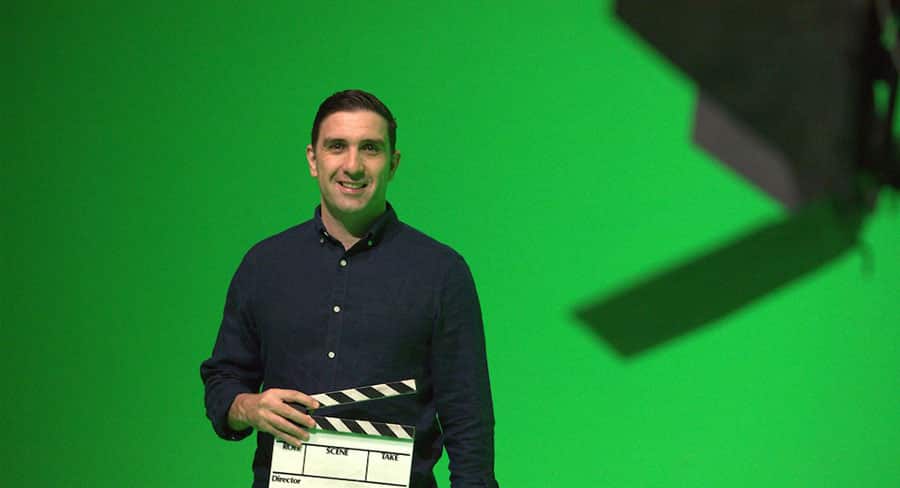 Grant told Mediaweek his background is venture capital and the wealth management industry. “I got into the film industry by accident through a business connection with Costas Mandylor in Los Angeles. During a dinner we became intrigued with how the movie business works three and a half years ago.

“In that time we have done due diligence and met up with South Road Pictures in Dallas. We have been working on a model with them around how can a privately funded group have success in the industry. We have finally revealed our business model and are now taking it to market.”

The Reel House model looks good on paper, but is yet to be tested in Australia. Grant said the model they resemble most is low-budget horror film and TV specialist Blumhouse Productions. “We are talking about genre horror films with budgets capped at $3m. They have been extremely successful and that was a model we did a deep dive on.”

With regard to anyone operating in a similar fashion in Australia, Grant mentioned Eureka Productions. “They have a slate of television projects they are selling to multiple broadcasters.”

Reel House is not putting its hand out for grants. “We are testing the proposition that you don’t need to go to the Australian government to get seed money for productions, you can [instead] go to the Australian public. We want to test that there is a market there of people who will invest in getting a production company up and running if they feel it is a viable model with a pathway to profit.”

Grant noted that in the past film investment had been linked to tax write offs were people lose money to save on tax.

The market for the sale of the Reel House projects are the streaming platforms. “The streaming market is growing rapidly and it has already outgrown the box office worldwide and it will keep on growing.

“It amazes us that with Australia’s talent pool and reputation globally we don’t have an industry providing content to this hungry platform.

“If we can show there is a way to do this using private capital, we are hoping there will be others in the industry who follow in behind us.”

Talent associated with Reel House that has a track record include writer, producer, director King Hollis and Will Kaufman who made Jarhead 3, Daylight’s End, Sinners and Saints. “Will made Sinners and Saints about 10 years ago and stars Johnny Strong. He made it for $2m, and it looks like it grossed about $5m. However Will walked away from that film with about $60,000 in director’s fees.”

Grant said Kaufman and his colleagues have a list of about 10 similar movies made for $2m or less grossing similar amounts in the action, horror and thriller genres. Instead of giving these films over to the traditional theatrical distribution model, they will now go direct to streaming platforms.

The crowdfunding Reel House is after will be for share in the company, not individual projects.

We asked Grant about Reel House projections for an initial investment of $10,000. “In year two the investment should be worth around $13,000. We are telling people to stay with us for at least five years because in that time we will build a vault of content that we own which will give us balance sheet power.”

He stressed that none of the returns are guaranteed, there is risk and he urges buyer beware.

“If we hit our numbers though, we expect a tripling of value in the company over the first five years.”

Grant noted this is not unlike the original film studios did back in the early days of cinema. “Everything old is new again. It’s not a new model.”

Reel House will later consider episodic TV. “They can be a lot of time and effort with a lot if time in development. It is not part of our core business at this stage.”

Although the business model is not reliant on it, Grant said any regulation change about local content on streaming services wouldn’t be a bad thing for the business. “What would also help us would be a change to the regional incentives and the breaks that are given to productions in Australia.” He said it would be fairer if the tax offset was also available for non-cinematic release projects.

“We will fund, produce and distribute our own movies, cutting out the middle man, which saves vast sums of money. Reel House Productions will produce a slate of low budget, high quality movies using economies of scale during film production – i.e. sharing film sets, production equipment and crews; with only the actors needing to be swapped out. We will produce and sell a slate of six to eight movies on a rolling 12-month cycle using this business model, all based on genres proven to give high rates of return.

“Reel House Productions business model will share many similarities to horror genre specialists, Blumhouse Productions, which has achieved super-sized returns on very low budget films such as Paranormal Activity and Insidious. Blumhouse is famous for developing high quality films for 70-80% less than typical Hollywood studios with identical project parameters. Its breakout hit Paranormal Activity was made on a budget of $15,000 and grossed $194 million. While hits like this don’t happen every day, Reel House Productions’ team already has an enviable track record of making low budget, highly profitable movies.

Reel House Productions will host its equity crowdfunding raise through Birchal.com with investors able to own part of the company for as little as $200 and up to $10,000 for retail investors. Investors will receive ordinary shares in the company and also money can’t buy experiences such as exclusive film merchandise and memorabilia, extra roles, and VIP invitations to premieres, set visits, wrap parties and special cast and crew screenings.