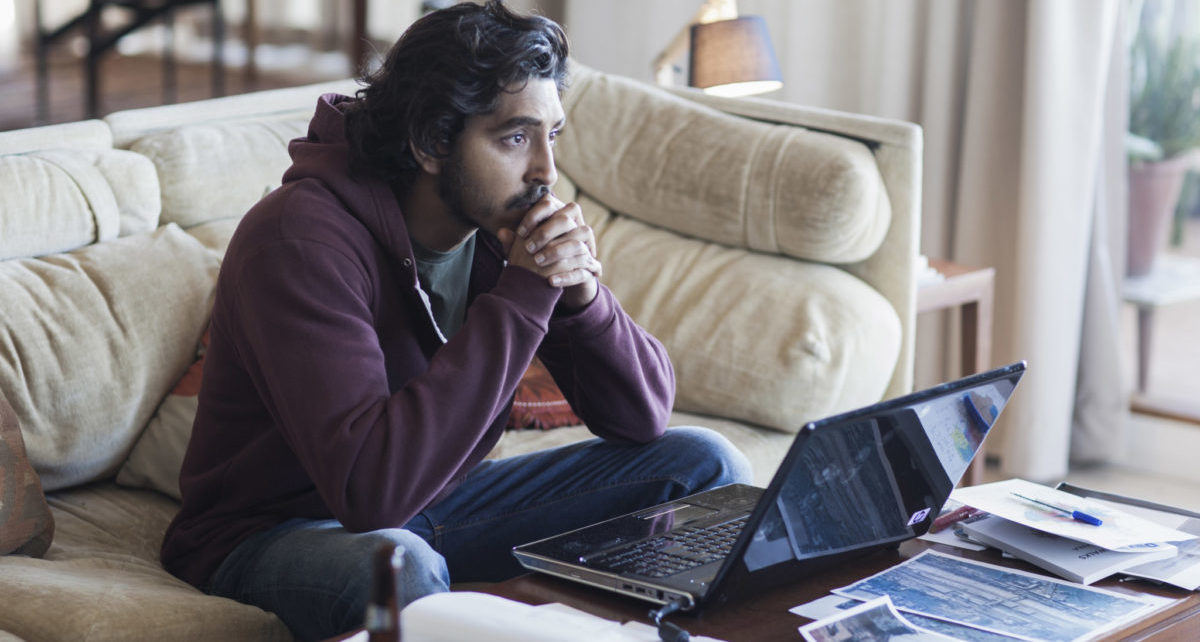 Weekend box office was just short of $19m in what we are calling the fourth weekend of the year. It’s the smallest weekend haul so far this calendar year that has seen box office dip a little each weekend since posting just over $28m on probably what was really the last weekend of 2016 (dates were December 29 to January 1). 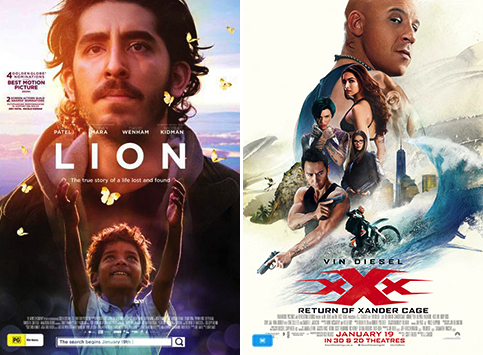 Iain Canning and Emile Sherman‘s See-Saw Films has an enviable track record. Among their relatively small library of largely arthouse movies, they now have two massive hits – the multi-Academy Award/BAFTA-winning The King’s Speech and now the hit Nicole Kidman/Dev Patel drama Lion. Their latest movie opened on 254 screens over the weekend with a screen average of $16,525, which gave it an opening gross of $4.19m. That is the best screen average of any movie in wide release since Suicide Squad’s opening weekend did just under $27,000 per screen back in August 2016.

The third instalment of the action movie again featuring Vin Diesel (who also gets a production credit) was just short of $3m as it opened on 331 screens, the most of any movie over the weekend. The film also stars Aussies Ruby Rose and Toni Collette in the follow-up to the first movies in the trilogy which opened in 2002 and continued in 2005. Paramount is reportedly keen to make a fourth movie too.

The Walt Disney release is now screening on just under 300 screens and its total after four weekends sits on $22.41m.

The award show darling suffered its biggest percentage drop yet after it found new life after its Golden Globe wins. Box office dipped 43% this week as takings to-date are now $13.61m. The movie added 41 screens over the weekend to 251 – will the distributor have faith in the release to get a swag of Oscar nominations this week which could give it another box office kick-start?