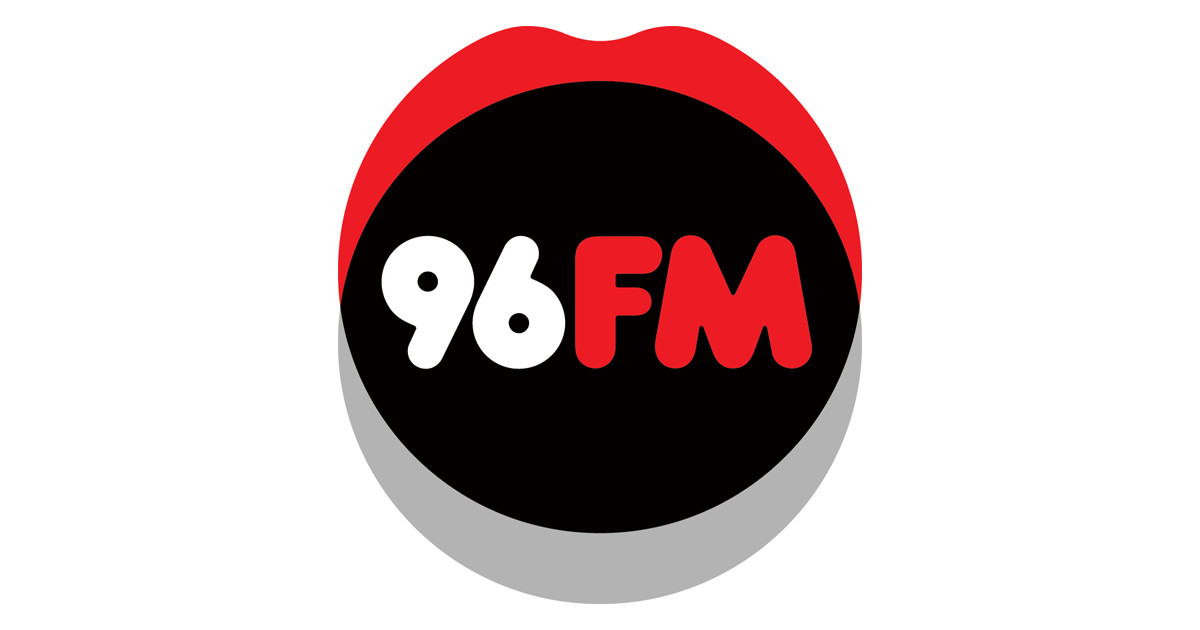 ARN has listened to Perth’s feedback and responded, shifting its music to focus more on pop rock/modern rock

ARN has listened to Perth’s feedback and responded, shifting its music to focus more on pop rock/modern rock, giving 96FM a unique music position in the market and reigniting the strength and heritage of the brand. 96FM Perth’s Real Gold is all about the music, better music and more of it with a whole new playlist and the return of the “No Repeat Workday” guarantee.

The launch is supported by a significant marketing investment, kicking off with Adshel street furniture and a targeted digital campaign in market from this week.

In addition to the music changes, 96FM has also announced the internalising of their news service in 2017, officially welcoming two talented new journalists to the team this week. Previously the news was sourced via the 6PR news room.

Broadcasting from the station’s East Perth studios, journalists Kema Rajandran Johnson and Maddie Burke will deliver the highest quality local news to listeners all over Perth.

Kema Rajandran Johnson, already a familiar voice amongst the breakfast team, will continue to update listeners during the Carmen & Fitzi breakfast show. Kema joins the news team from 6PR where she began her career working as a producer before moving into the newsroom as a reporter.

Popular breakfast hosts Carmen & Fitzi will continue to entertain in the breakfast spot, engaging and connecting with listeners each morning.

ARN national content director Duncan Campbell said: “We’ve changed the music on 96FM in response to listener feedback and we’re confident that Perth will love the new sound. We’ve embraced the rock heritage of the original 96FM, playing only Perth’s Real Gold with the return of the always popular No Repeat Workday.”