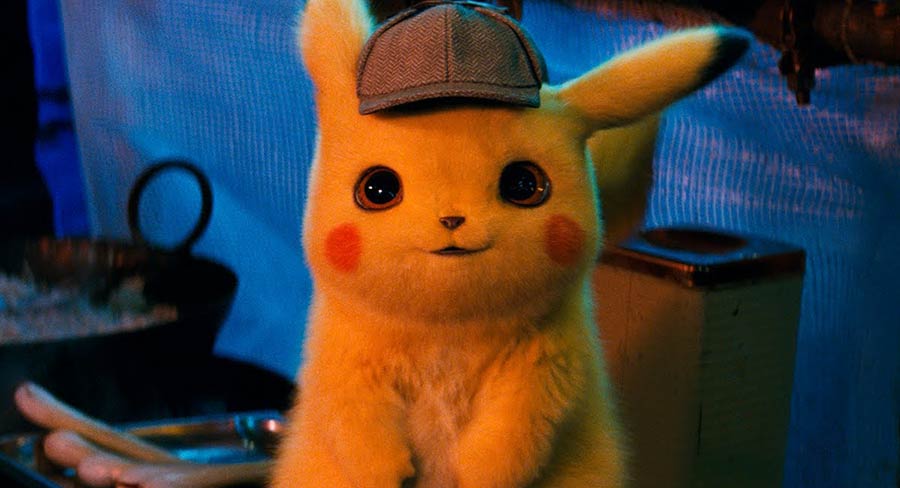 • Endgame only just held onto top this week, nearly being knocked off by Pokemon: Detective Pickachu.

For the third week in a row Avengers: Endgame tops the Australian box office chart.  It’s Australian box office total now sits at $74.36m, which means it stays in third place on the overall Australian leader board. However, after a second consecutive week which saw it have a 60% decline, how much further can it climb? It will need another $19.67m to catch Star Wars: Force Awakens and would need to make $41.40m to take top spot from Avatar.

Only time will tell but at the rate it is declining it will need a longer run than Avengers: Infinity War which lasted eight weeks in the top five if it’s going to reach unseen territory. At the moment if it was to last another ten weeks in theatres it would need to make $4.14m a week to pass the $115.76m generated by Avatar.

Somewhat surprising as well is that Endgame only just held onto top this week, and risked being knocked off after only two weeks by Pokemon: Detective Pikachu. Considering the less successful Infinity War lasted five weeks on top, that would have been a disappointing result for a film that has broken so many records.

On the flipside, this may say more about the strength of the Pokemon brand than anything else with Detective Pikachu, their first live-action/ CGI attempt, having a fantastic opening weekend by anyone’s standards.

On top of Detective Pikachu, there were also two new entries to the top five this week with buddy comedy The Hustle, and fellow comedy film Poms being the other new entries. With films Long Shot, and Peppa Pig: Festival of Fun the films to fall out of the top five

Overall the Australian box office suffered a 9% decline, making $16.13m in revenue as the market continues to correct itself after the historic spike caused by Endgame.

The record breaking Marvel flick has kept top spot and cleared $5m for the third week in a row despite a 60% decline in revenue. One of the reasons for this financial slide is that it was only shown on 686 screens this weekend, and while that is by far the largest of the weekend by over 200, it is the first time since it was released that it was shown on less than a thousand. The film only had the third highest average per screen at $7,987 but is the longest lasting film in the top five at three weeks.

Scrapping past the $5m mark, the first big-budget foray of the Pokemon franchise starring Ryan Reynolds, had a very solid opening weekend almost nabbing first spot and making more than double any film not called Endgame. The film also had the highest screen average by a country mile this weekend making $12,184 on 412 screens.

The female-centred remake of The Dirty Rotten Scoundrels (1988), and Bedtime Story (1964), stars Anne Hathaway and Rebel Wilson as con artists planning to scam an internet millionaire. The film had the second highest average per screen, at $8,514 which was across 260 screens, making it the least shown film in the top five.

The Aussie rom-com keeps its spot in the top five for a second successive week, after suffering only a minor decline of 22% on last weekend’s totals. It managed an average of $3,008 on 288 screens.

The comedy film starring an ensemble cast featuring Diane Keaton and Jacki Weaver about a group of women from a retirement home who decide to start a cheerleading squad made an average of $2,642 after debuting on 298 screens.