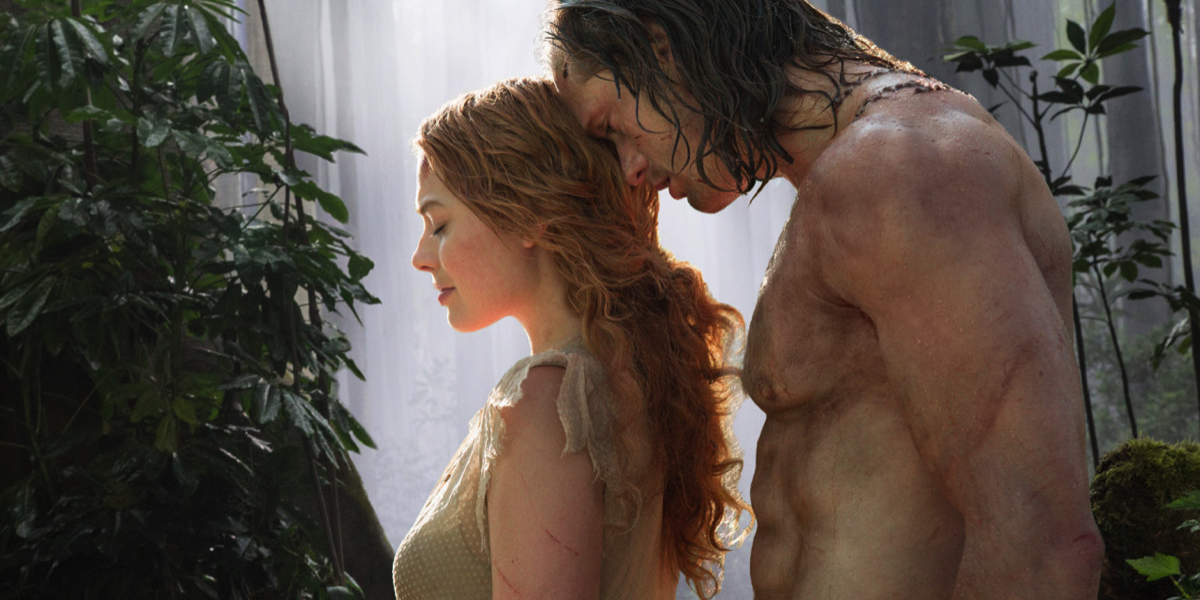 A weekend take of $25m for the top 20 movies is the best weekend since Easter and the third-biggest weekend of the year. The biggest 2016 weekend to-date was when Batman v Superman opened with $13.15m on an Easter weekend that totalled $27.14m.

The Walt Disney-distributed Pixar movie has led the chart across four weeks, posting $5.05m on the weekend, down only 9% on the previous week. The movie maintains a healthy screen average of $11,135 as its total box office to-date passes $40m and with $5m+ on the weekend, a gross over $50m is not out of the question.

Margot Robbie attracted more publicity than she could have dreamed of after a Vanity Fair profile didn’t sit well with some. The opening of Tarzan, with Robbie playing Jane, was certainly on the radar for many who otherwise may have overlooked it. An opening on 334 screens ranked Tarzan at equal four with Independence Day in terms of number of screens. The screen average of $12,816 however was the biggest of any movie in wide release on the weekend.

Walt Disney’s The BFG will pass $10m in total this week after a second weekend over $3m which actually represented a lift of 25% week-on-week. That is almost unheard of in a second week, unless you are in school hols. The BFG was on 20 fewer screens than on its opening weekend and it narrowly had the lowest screen average in the top five – $8,087.

The second weekend of the action comedy dropped 35% as the number of screens dropped from 336 to 307 resulting in a screen average just over $10,000. The movie passed $10m in total over the weekend.

A publicity blitz from stars Zac Efron and Adam DeVine secured a top five slot and an opening weekend screen average of $8,128 from its 307 screens.

Best of the rest: Just outside the top five was Ice Age: Collision Course at #6 which was another movie that managed to boost its week-on-week take thanks to school holiday crowds. Its weekend box office of $2.19m was up 35% despite shedding 23 screens for its second weekend.