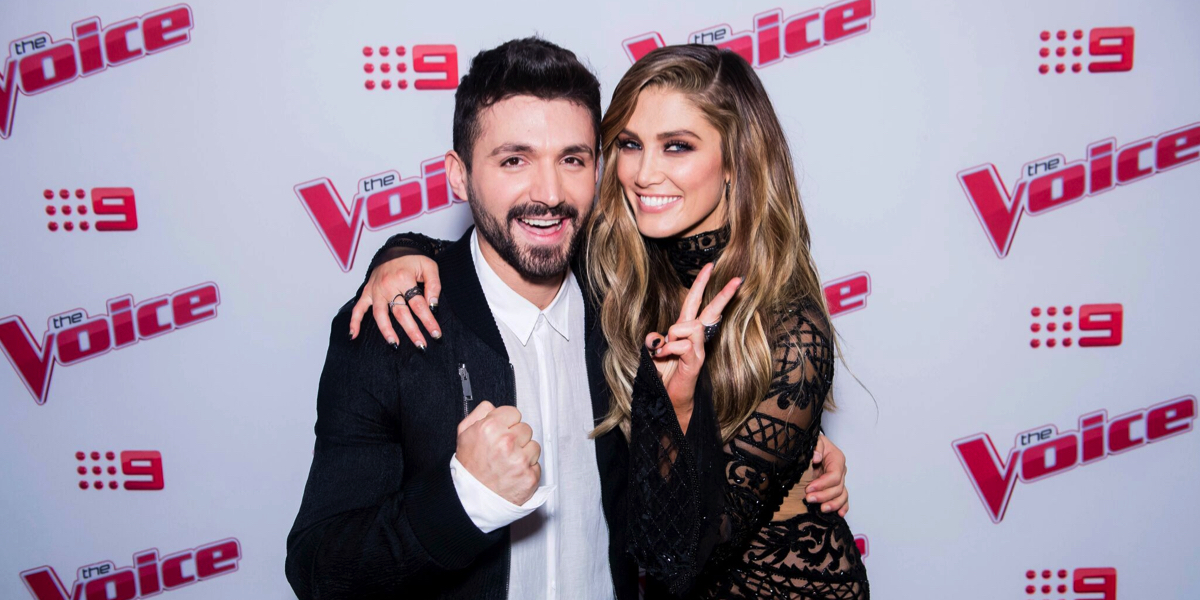 The Voice and the AFL get Twitter-happy thumbs moving

The semifinal Sunday of The Voice (that saw the announcement of the top four artists who would compete in last Sunday’s grand finals) was the lone commercial program on the Nielsen Twitter TV Ratings, the rest filled out by ABC’s engagement-pulling programming. The ep screened to a metro audience of 1m, and saw 2.0k authors send out 7.6k tweets about it. With the grand finals topping last Sunday night’s telly, we will no doubt see The Voice on this list again next week.

In sport, Fox Footy and Seven’s broadcasts of the AFL held the top three spots. Best was the Port Adelaide v Hawthorn game, which saw 9.0k tweets from 3.4k authors. 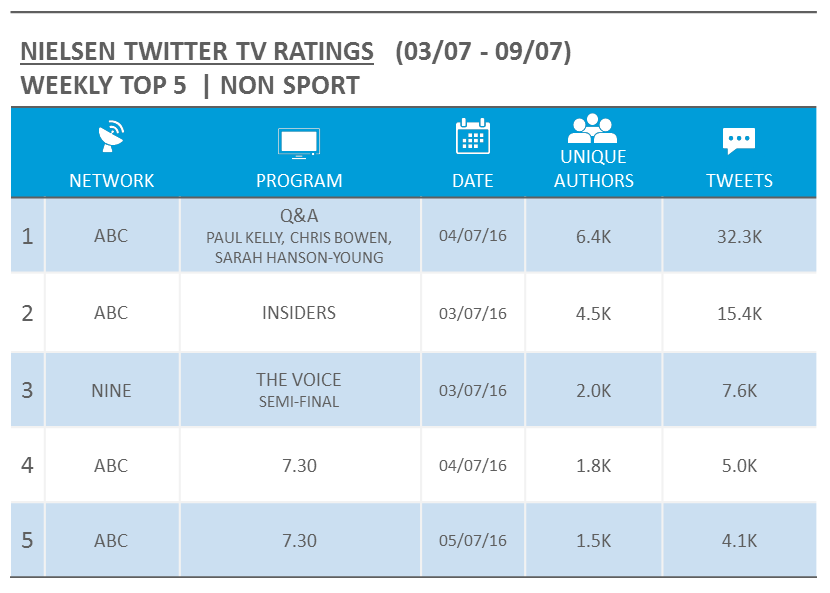 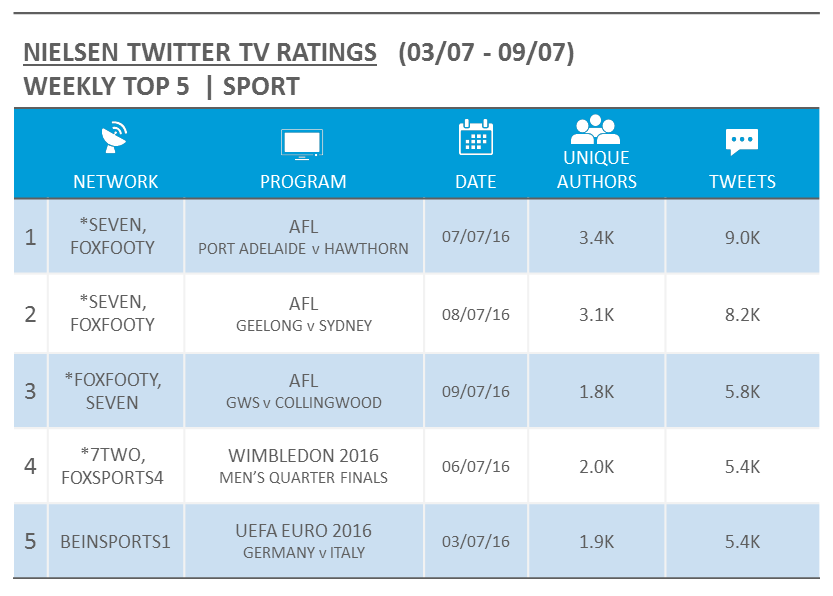