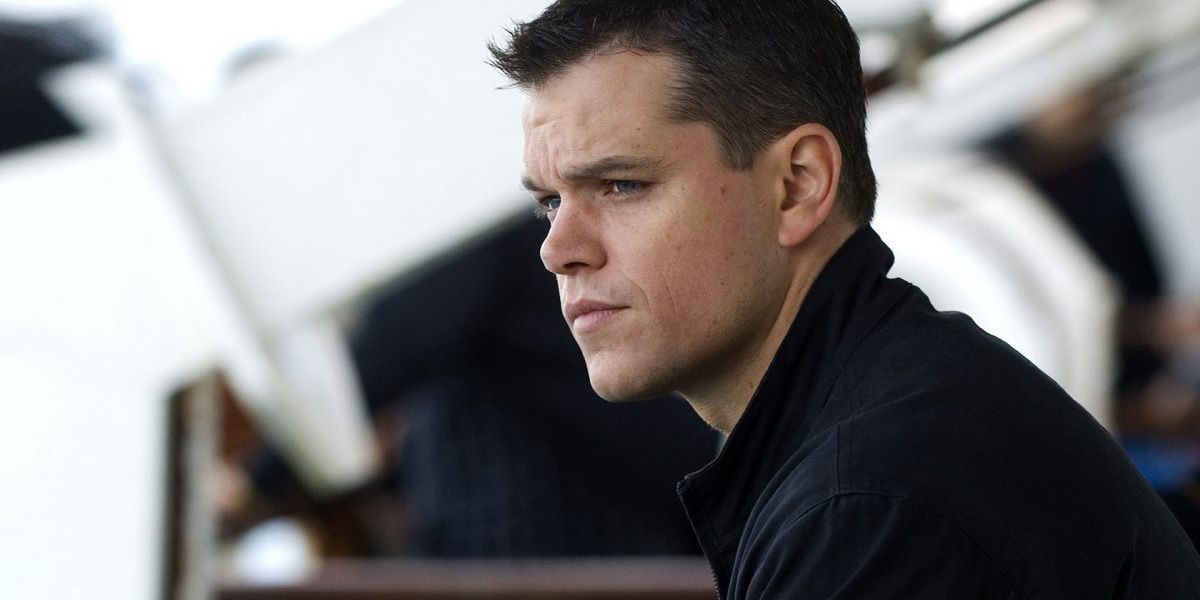 The Real Housewives of New Jersey
8.30pm on Arena and streaming on hayu
Season 7 screens Express from the US and although there are two new Housewives, all eyes will be on Teresa Giudice who is back after spending 11 months locked up for fraud. In the slammer, she was known simply as “Inmate no. 65703-050” but something tells me she won’t be living the simple life now that she is out. [Andrew Mercado]

Inn of the Damned
9.30pm on World Movies
This local film was the first period piece to be made from the Australian Film Industry renaissance in the early 70’s but because it sat on a shelf for several years, that honour was stolen by Picnic At Hanging Rock. But let’s be very clear here – this was no Cannes contender and is a classic Aussie Exploitation title absolutely chock a block full of violence, gore and nudity. Filmed in the Blue Mountains, write Terry Bourke originally planned this for a TV series called Fright but when that never happened, he released Night of Fear and then this into cinemas. Carla Hoogeveen starred in both and while she was terrorized by rats in Night of Fear, here she only has to cope with a stepmother making lesbian advances to her in the bath and then the murderous old couple who run the worst B&B in the country. [Andrew Mercado]

The Bourne Identity
9:30pm on Seven
The massive media blitz of publicity for the new Jason Bourne film is just ramping up. Maybe it’s time to revisit the first film in the franchise. The best film of the franchise in my ever so humble opinion. [Dan Barrett]