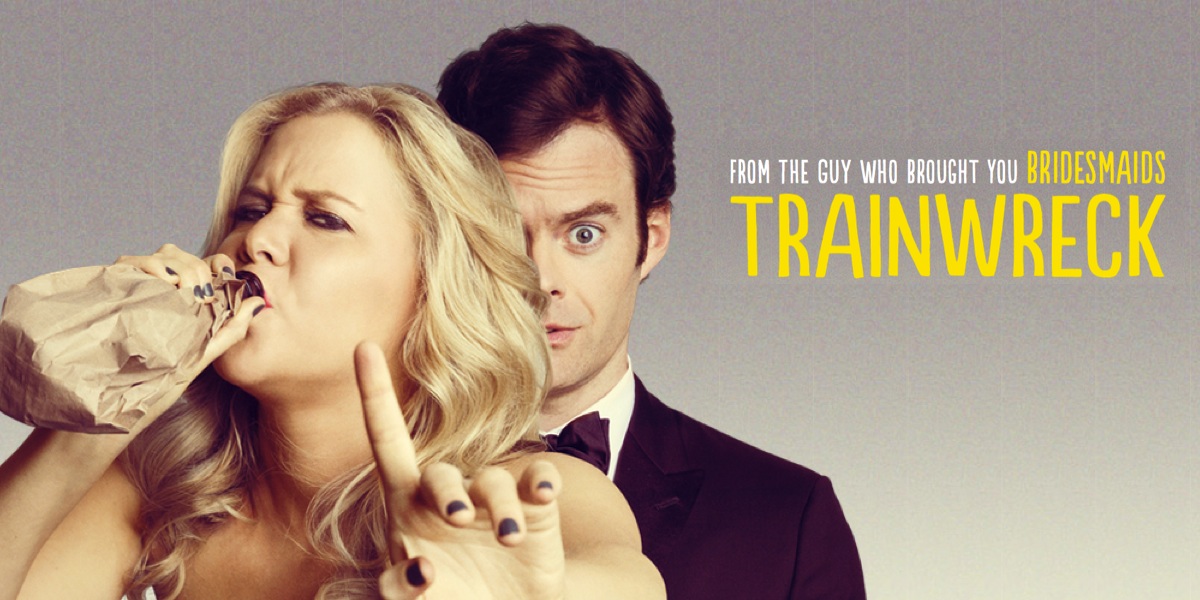 The Walt Disney release of Ant–Man has captured cinema goers imaginations for a second straight weekend with $3.22m from 527 screens at a screen average just over $6,000. The movie has now taken over $10m in less than two full weeks of release.

A weekend of Trainwreck previews has seen the Judd Aaptow and Amy Schumer collaboration punch out $1.37m in tickets sales. For media coverage Schumer is a gift that continues to deliver and her performance on her Australian press tour helped secure a screen average of $5,817 from 236 screens.

There were a number of landmarks for the other movie monsters still in release:
Magic Mike XXL has passed $10m in its third weekend
Inside Out will go close to $40m by next weekend, its seventh week in cinemas
Jurassic World has just passed $52m and is the fifth biggest movie ever here
Minions remains top 10 in its sixth week and has passed $31m