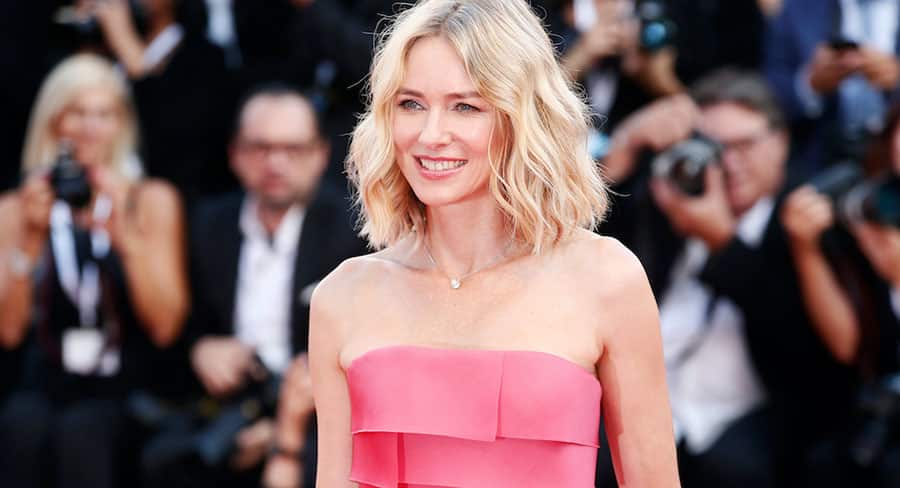 • Naomi Watts returns to Australian television as the narrator of Taronga: Who’s Who In The Zoo

Taronga: Who’s Who In The Zoo is a new documentary series from John McAvoy’s McAvoy Media that will give viewers on Nine a look behind the scenes at what it takes to run one of the world’s most famous zoos.

Naomi Watts returns to Australian television as the narrator of Taronga: Who’s Who In The Zoo. An avid animal lover, the star of Mulholland Drive was named a Centenary Ambassador for Taronga Zoo when it celebrated its one hundredth year in 2016.

As Taronga Zoo completes some of the biggest changes in its history there has never been such an exciting time to show Australia what makes this magical place tick.

No part of Taronga’s sprawling 21 hectares – set on spectacular Sydney Harbour – is off limits in the series which tracks the 240 keepers and vets who care for more than 5000 animals.

The cameras will capture all aspects of zoo life, from celebrating a giant tortoise’s 103rd birthday to the complex logistical task of transporting a platypus to San Francisco Zoo.

Viewers will get up close with the dedicated staff at Taronga who are a rare breed themselves, with their mix of world-class expertise and laidback Australian spirit. They will show exactly what it takes to run one of the greatest conservation success stories in the world.