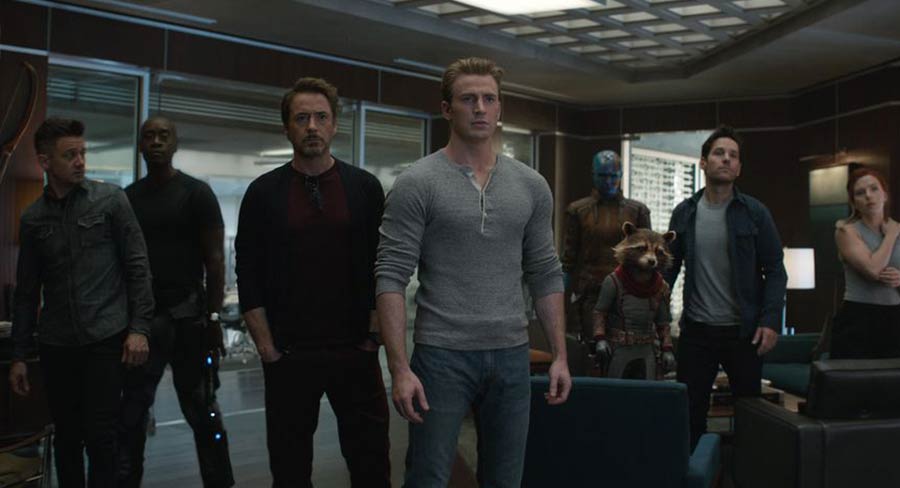 “It is just the beginning for Avengers: Endgame with 7 box office records smashed” says Val Morgan

Avengers: Endgame was released domestically and internationally last week and has been met with both critical  and commercial acclaim, raking in $1.7 billion at the international box office.

According to Data supplied by Val Morgan the film has already comfortably moved past several domestic box office records as well since opening in Australia last week.

Across Australia and New Zealand Avengers: Endgame has broken records including:

Guy Burbidge, Managing Director, Val Morgan commented. “The power of the MCU continues with Avengers: Endgame, yet again it has delivered a winning formula when it comes to box office success. 2019 is one of the biggest year’s in recent history for cinema and the numbers prove that audiences want to share this experience of seeing blockbusters with others in front of the big screen. Movies like Avengers: Endgame are ‘Superbowl’ style, must-see moments for Australian audiences. It is an unmissable opportunity for brands to reach significant audiences in a positive & lean forward mindset.”

The main competitor on the horizion this year is another Disney property, Star Wars with the final instalment of the Skywalker saga being released in December.