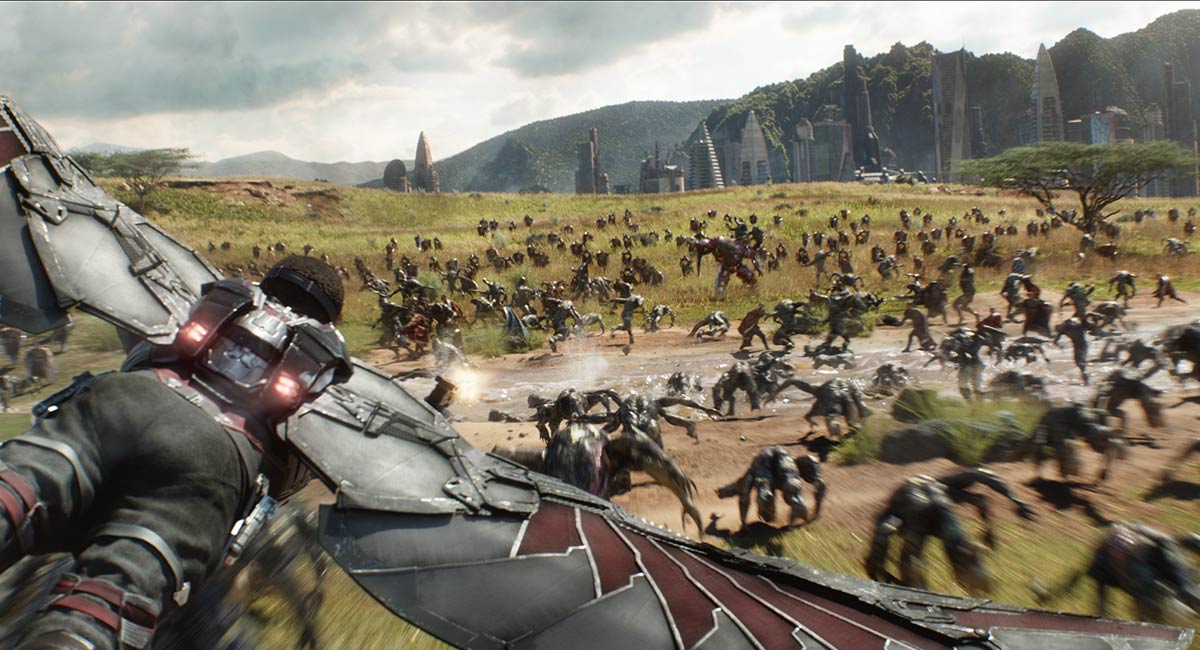 Mediaweek editor James Manning looks at the weekend box office for May 10-13, 2018

Mediaweek editor James Manning looks at the weekend box office for May 10-13, 2018.

Marvel’s latest Avengers adventure remains at the top of the chart and it was the only thing stopping the weekend gross hitting a year low.

The relatively quite weekend at cinemas came ahead of the anticipated big business that Deadpool 2 and then Solo: A Star Wars Story could write over the next two weekends. An impressive total of $53.70m after just three weekends in cinemas. The movie shed 201 screens this week to 675 with a screen average of $7,870. The year’s other biggest performers have been Star Wars: The Last Jedi (which opened in late 2017) with $58m, Jumanji: Welcome To The Jungle on $48m and Black Panther with $40m.

The only new release in the top five was the latest from Melissa McCarthy. Opening on 297 screens, the movie had a screen average of $6,719. The second weekend of the Simon Baker-directed screen version of a Tim Winton novel remained on 240 screens with a screen average of $3,000. Gross to-date is $2.41m.

After four weekends in cinemas the Amy Schumer release has taken $8.42m. It stays on close to 270 screens with a weekend screen average of $2,485.

Very strong performance from this arthouse special with close to $5m so far and a screen average of $2,258 from 248 screens after four weekends.