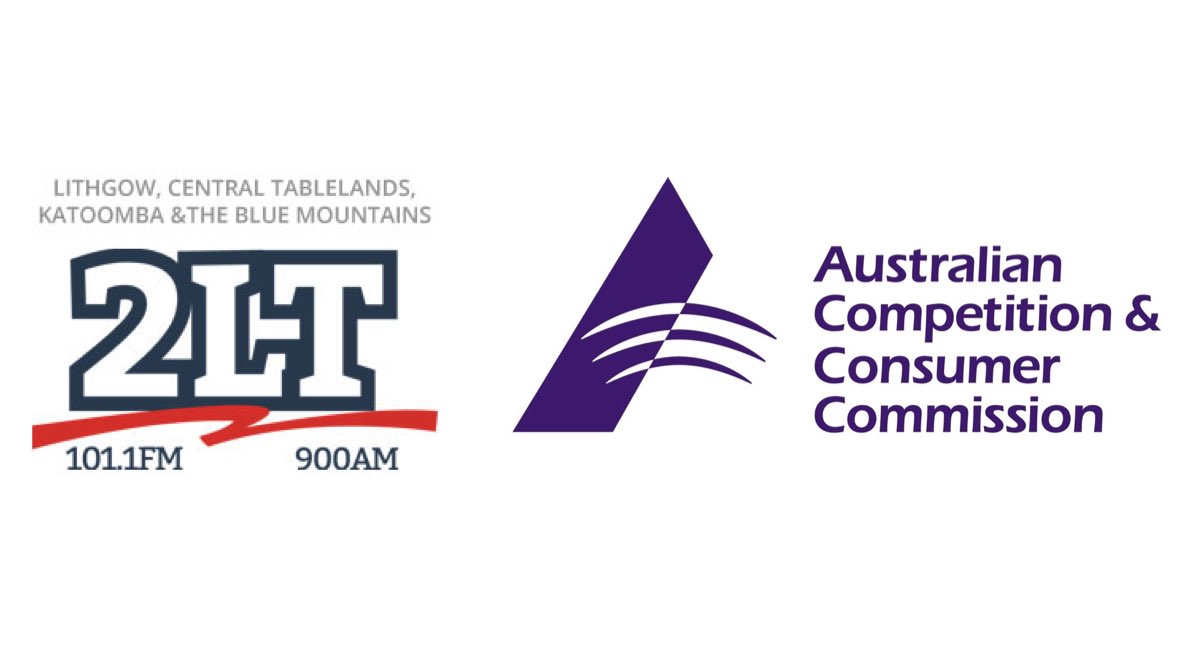 A listener complained that the station did not broadcast local news between January and February 2018.

Lithgow based radio station 2LT has breached a condition of its broadcasting licence by failing to broadcast enough local news bulletins in January and February 2018.

The finding was reached by the Australian Communications and Media Authority which investigated a listener complaint that the station did not broadcast any local news bulletins on several days between January 23 and February 28, 2018.

Under its regional radio content obligations, 2LT is obliged to:

2LT accepted that it had failed on both counts in the period due to resourcing and administrative challenges.

“Local news bulletins are a vital source of information for Lithgow residents,” said ACMA chair Nerida O’Loughlin. “They must be a priority for regional radio licensees.”

Midwest Radio Network has confirmed that local news bulletins resumed in March 2018 and that it has implemented measures to avoid future non-compliance including improved managerial oversight.